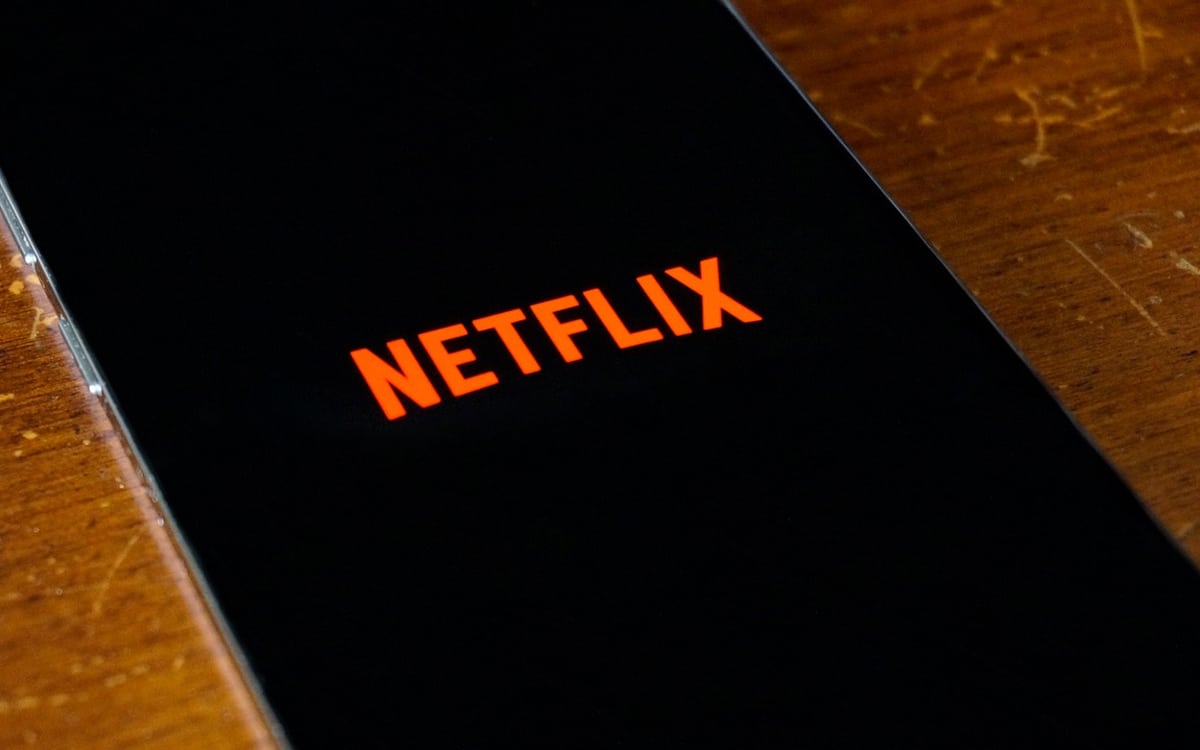 Netflix is ​​currently testing a new, rather handy feature for users who are used to falling asleep in front of their series. Indeed, it will soon be possible to set a timer so that Netflix stops playing content after 15, 30 or 45 minutes of broadcasting. The service is testing this function on the Android app first.

Netflix, the streaming service with 200 million subscribers, continues to test and integrate new features. Recently, the sound of films and series is passed in studio quality on the Android application. As a result, the sound equalization is much better. And precisely on this Saturday, January 30, 2021, the Los Gatos firm has just announced the upcoming arrival of a new feature for the Netflix Android app.

This is a sleep timer. If you have a habit of falling asleep to your show and waking up after missing three episodes, this feature will come in handy. Just set the timer to one of the four available settings, and Netflix will stop playing your content when you want it. Thus, it is possible to program the shutdown of Netflix after 15, 30, or 45 minutes of reading. You can also choose to stop playing at the end of the current episode or movie.

To read also: Netflix to spend $ 19 billion producing movies and series in 2021, a record

This feature will be particularly useful on smartphones, since it will save battery and mobile data if you watch Netflix in 4G. For now, the platform tests this sleep timer only on Android. If the tests prove to be conclusive and the user feedback is positive, Netflix has announced that it could possibly deploy this feature on other media, namely on iOS, on Smart TVs, on PS4 game consoles /PS5 et Xbox One/Xbox Series X and Series S, TV boxes, or even on PC.

As a reminder, Netflix launched in December 2020 an “audio only” mode. This option, available once again on the Android application only, allows you to do without the image and only enjoy the audio. What interest will you tell me? The integration of this option may presage the arrival of podcasts and audio series on Netflix like Calls, “the first series to listen to” launched by Canal + in 2017.