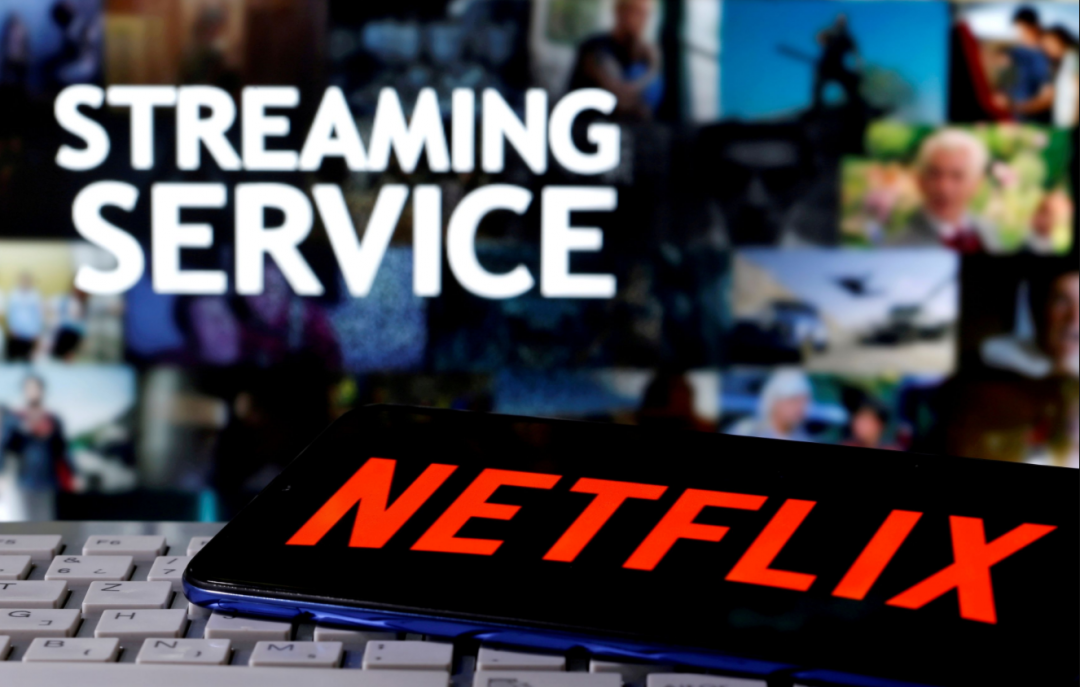 This week, the Institute of Industrial Intelligence (MIC) of the Information Policy Association released the information on the 2021 Taiwanese netizens watching the “Video Streaming” platform.Investigation reportthe results show that YouTube is the most mainstream platform, and each consumer is willing to spend an average of 242 yuan.

The average monthly cost of video streaming subscriptions among Taiwanese netizens is 242 yuan, 56% fall between 100-300 yuan, and 23% are slightly higher at 300-500 yuan. The amount of money that different age groups are willing to bet is different. For example, 26-30-year-olds have the highest paid subscription ratio of 65%, followed by 56-60-year-olds with 62%. The 51-55-year-old group has the highest average spending, with 46% paying an average monthly payment of more than 300 yuan, and 18% of them are willing to spend more than 500 yuan.

To further explore the reasons for the public to pay, mainly include “watching more content, supporting genuine film sources, multiple people sharing/cross-screen, skipping advertisements, and clear picture quality”. Wang Wanyun, a senior industry analyst at MIC, pointed out that the survey shows that the 18-35-year-old group attaches the most importance to “supporting genuine film sources”, and the 36-year-old group hopes to “replace cable TV/the fourth channel”. The 46-55-year-old group mainly focuses on the “Skip Ads”.

Wang Wanyun pointed out that the growth of subscriptions in 2021 is mainly due to the epidemic and changes in attitudes. It remains to be seen whether the decline will be caused by inflation and the easing of the epidemic in the future. However, the average number of monthly platforms in Taiwan is less than 2, and the market still has room for growth.

San Martín de Porres: PNP intervened five people after finding a body in the bathroom of a house

“Xbox & Bethesda Games Showcase” broadcast from 2:00 am on June 13th