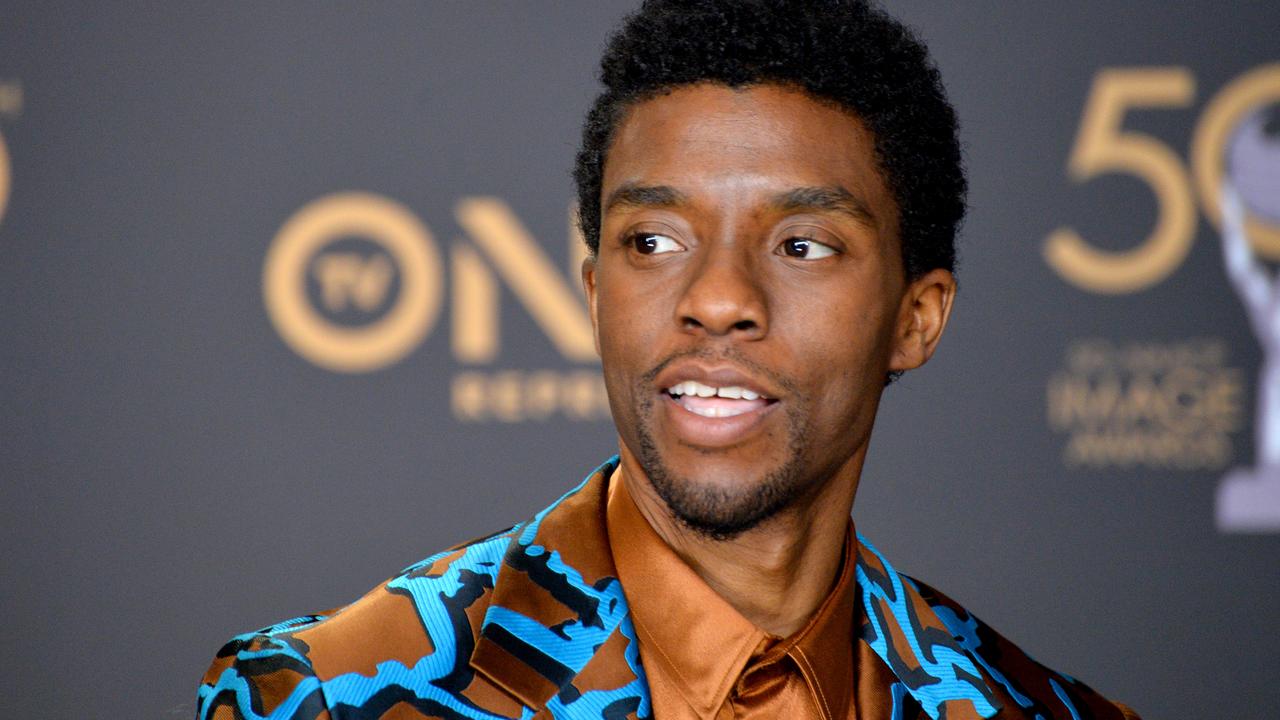 Netflix sets the preview of Ma Rainey’s Black Bottom with Chadwick Boseman (1976-2020) in one of the lead roles, reports The Hollywood Reporter Saturday. The last film of the actor who died on Friday would be shown online for a select group on Monday.

Netflix has not yet announced a new date for the delayed preview. The streaming service also gave no reason for the postponement.

Ma Rainey’s Black Bottom set in 1927 and deals with tensions around race between Ma Rainey, played by Viola Davis, her black horn player (Boseman) and a white team of managers. The film is based on a 1982 play by August Wilson.

Friday died Boseman at the age of 43 from the effects of colon cancer. The actor is best known for his starring role in the superhero movie Black Panther.

See Also:  The stars' Norwegian stylist: - Has been tough