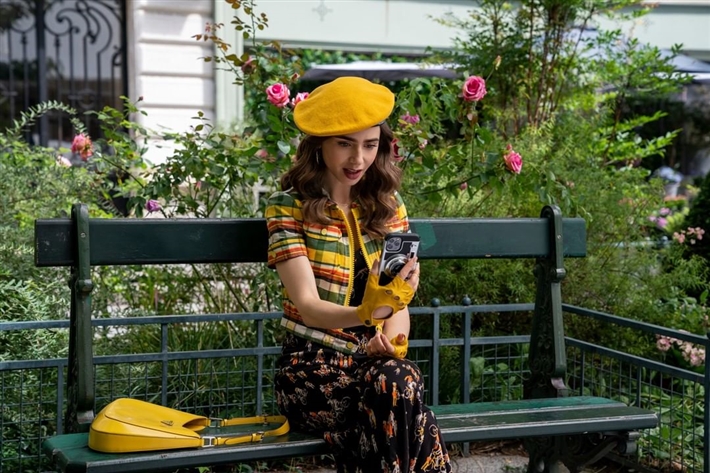 Netflix has announced the release date of the highly anticipated second part of the series Emily in Paris.

Netflix released the first advertisement for the series “Emily in Paris”, and its presentation date finally appeared, which is next December 22.

The first pictures from the second part of Emily in Paris

Emily appeared in the ad while on vacation with her friends.

Emily in Paris, an ambitious 20-year-old marketing manager from Chicago, unexpectedly gets a job in Paris when her company is acquired by a French luxury marketing firm tasked with revamping her social media strategy and embarks on a new life in Paris. With adventures and challenges, she competes to beat co-workers, make friends, and navigate new romantic relationships.

Who is Mahmoud Nasr, the “handsome Syrian” who kidnapped the girls’ admiration in “60 Minutes”?

Suspense and a complex love story.. Why did the series “Aa Al-Hilweh wa Al-Murra” issue a trend “Shahid” in Egypt

Oral Divorce and the Doctor’s Chef.