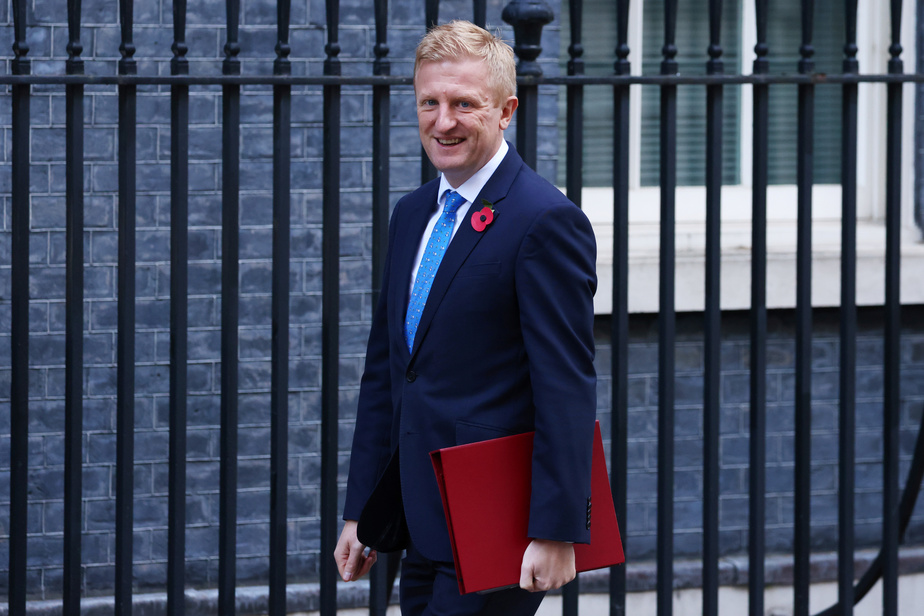 According to Mail on Sunday, the minister will formally ask the American online video giant to introduce a warning at the start of each episode to explain that the plot is romanticized.

“It’s a wonderful work of fiction, but like other TV productions Netflix should be very clear from the start that this is just it,” Oliver Dowden told the newspaper. “Without that, I fear that a generation of television viewers who have not experienced these events will take fiction for reality.”

The minister fears thus “that a generation of televiewers, which did not live these events, can take the fiction for facts”

« This is not true, but based on real facts ”

The Culture Minister’s statements echo recent statements by Lady Di’s brother Charles Spencer, pleading for a warning at the start of each episode. The latter believes that “it would help The Crown a lot, if at the beginning of each episode there was the mention: This is not true, but based on real facts”.

The fourth season of the series, available for two weeks, retraces in particular the meeting and the marriage between Prince Charles and Lady Di.

The heir to the crown appears there as a cold and unfaithful husband, a portrait recently tempered by the specialist of the royalty Penny Junor, who wrote a biography of Prince Charles. This one “was probably a little insensitive at times but I don’t think he was ever arrogant or indifferent, I think he really tried to make his marriage work”, she had indicated.

Reached by the Mail on Sunday, Netflix declined to comment. The fourth season features warnings about Lady Di’s eating disorders shown in the series.

Critical and popular success, “The Crown” has already won three Golden Globes and eight Emmy Awards, and has been seen in more than 70 million homes, according to Netflix.

This is not the first time that the freedoms taken by the series have been criticized. Last year, at the time of the release of the third season, the former press secretary of Queen Elizabeth II Dickie Arbiter had railed against the fact that the series suggests that the sovereign has struck up a romance with the coach of his racehorses, Lord Porchester.

“It is in bad taste and totally unfounded”, he had fulminated, quoted by the newspaper Sunday Times. “The Queen is the last person in the world to have ever considered looking at another man” than her husband.