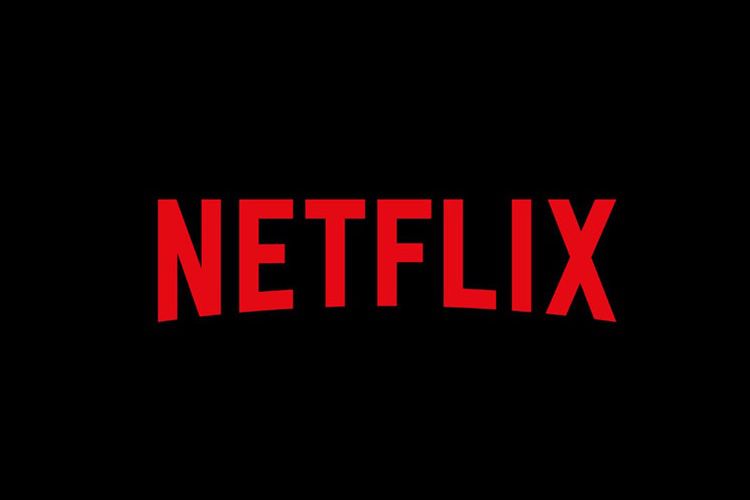 Who hasn’t fallen asleep to an endless movie or sleepy Netflix series? After automatically playing two episodes with no interaction with the controls, the streaming service kindly displays a sign asking if we are ” still there “. A way of ” do not lose the thread »Or not to consume data unnecessarily, Explain the platform. We all know that this function is intended for those who sleep in front of the TV …

Netflix wants to go further with a new option currently being tested on Android. It allows the subscriber to choose a viewing time: 15, 30, 45 minutes or until the end of the episode or film. After this period, the application will simply stop working. A way to save the battery of the smartphone, and also to avoid missing adventures in his favorite series when we are immersed in the arms of Morpheus.

The test is limited to Android at the moment, but Netflix could offer it to other platforms, including the web version of the service and also for TV apps. It all depends on the reception given to the function.