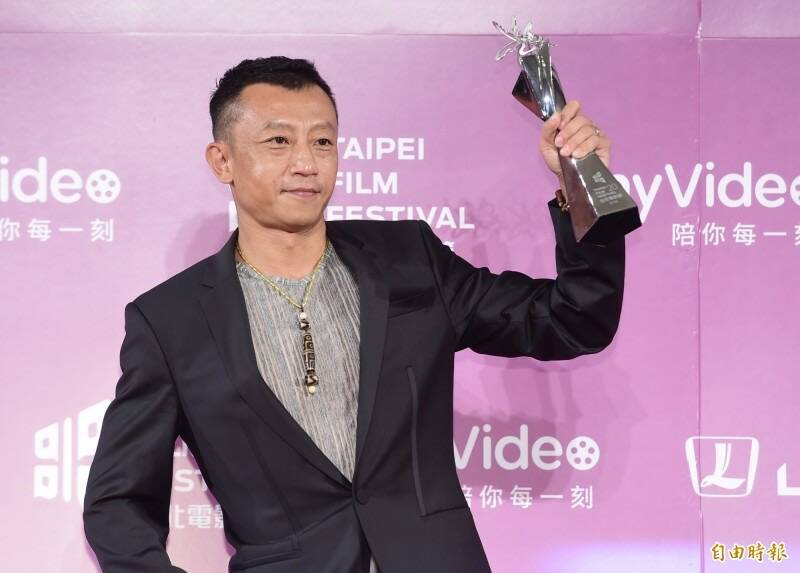 Director Yang Yazhe posted on Facebook to unsubscribe from Netflix, because his fan-posted slogan mocked that he couldn’t buy Quick Screen, and blatantly spread rumors. (Photo from this newspaper)

[Reporter Yi Huici/Taipei Report]NetflixIn order to promote the Korean drama “There is Tomorrow”, the editor of Fanzhuan made meme pictures and video posts with photos of the show yesterday (21), ridiculing that the quick screening reagents were quickly snatched away by early risers and could not be snatched away. The editor also cried, “I can’t buy it despite the wind and the sun”, which has set off the anger of netizens, and the message has flooded the fan club; director Yang Yazhe blasted “blatantly spread rumors” yesterday and fired the first shot of “unsubscribe”.

Director Yang Yazhe posted on Facebook to unsubscribe from Netflix, because his fan-posted slogan mocked that he couldn’t buy Quick Screen, and blatantly spread rumors. (flip through Facebook)

Yang Yazhe posted on Facebook last night: “Netflix is ​​still making rumors openly, I unsubscribed, Bye.” He showed the reason for the cancellation “made up rumors about the shortage… “, and said in the message area: “This is not humor, it is intentional, and it is not a text sent in the past two weeks.”

Yang Yang Yazhe wrote on Facebook to unsubscribe from Netflix, and showed that the reason for his unsubscribe was a rumor. (flip through Facebook)

The Netflix fan club PO released the photos and videos of “There’s Tomorrow” starring Kim Hee-sun and Lu Yun. Lu Yun grabbed a child and walked away. The stalker said that Lu Yun was “the person who started queuing at seven in the morning”, the child It was “Quick Screening Reagent”, and a bunch of children looking at Lu Yun behind him were “I will never be able to buy Quick Screening”.

The Netflix fan sticker mocks that you can’t buy a quick sieve. (flip through Facebook)

The Netflix fan sticker mocks that you can’t buy a quick sieve. (flip through Facebook)

The picture and text were only posted for an hour, and they were immediately scolded by a large number of netizens. They believed that Netflix should not make jokes related to the epidemic, and promote the unhealthy trend of panic buying and hoarding, and now that the supply has been stable, there is a suspicion of blatant rumors. Because the post was scolded, the fan club urgently deleted the post, and the two posts that became the top two posts were flooded by comments.

The Netflix fan special film mocks that you can’t buy a quick sieve. (flip through Facebook)

Fan album “Mumbai Spring and Autumn” also left a message “What is the purpose of the editor’s post? Please explain clearly.” Other comments were full of anger and doubts, “blatantly spread rumors”, “I waited in line for 20 minutes last week and successfully bought the quick screening, but yesterday after passing through the same pharmacy, no one was in line”, “I want to play You don’t need to do your homework before the current affairs stalks, and it’s just right to overturn.”, “I still live in a universe where you can’t buy a quick sieve?”, “No one wants a quick sieve anymore, where can you buy it, please enlighten me Ask Ah”, “Is it interesting to spread rumors to disturb the hearts of Taiwanese society”, “I’m here to pilgrimage Xiaobian’s Quick Screen Multiverse”. Many people even called to unsubscribe, filling in the reason for unsubscribing “to be smart with fake epidemic information.”

I’m already a friend, thanks

Will new mutations of the (Corona) virus appear? .. A Russian scientist answers