The 2021 version of the standardUnicode, which includes the new characters andemojisFor adoption by device and application manufacturers, it will be released six months ahead of schedule due to the impact of the coronavirus.

In this way, the Unicorde 14.0 standard will not be released in March as planned but in September 2021, as announced by its developer, the Unicode Consortium.

“Due to current circumstances, we have seen that our volunteers have a lot of work ahead of us and we have decided that the best thing for our volunteers and the organizations that depend on the standard is to postpone the launch date,” assured the president of the Unicode Consortium,Mark Davis.

The organization, which will continue to develop and release its other character standards every six months,ICU and CLDR, has recently released the Emoji version 13.0 of its emoticon standard, with 120 new inclusive designs, which will also not be affected.

Unicode has promised to release a retouched version of its emoticon standard,Emoji 13.1, which will arrive “in time for the launch of mobile phones in 2021,” according to its developers.

After Corona: Will we ever go to the museum again?

Marti (UBB): “Some clubs have worked well. Do we have the right by unhealthy opportunism to steal everything from them? ” – Info thread – Top 14 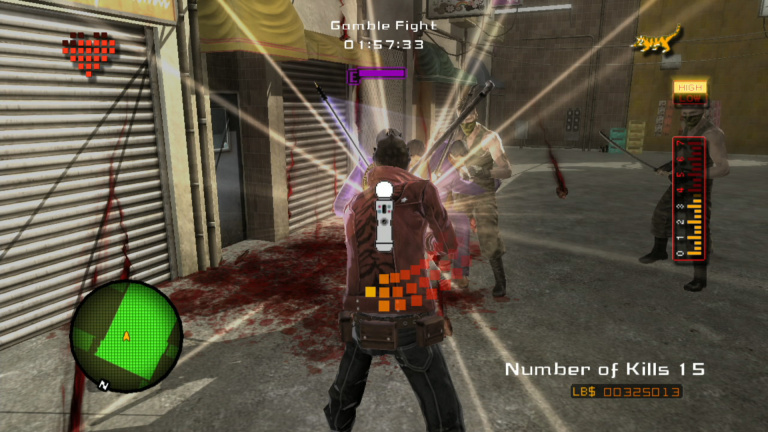 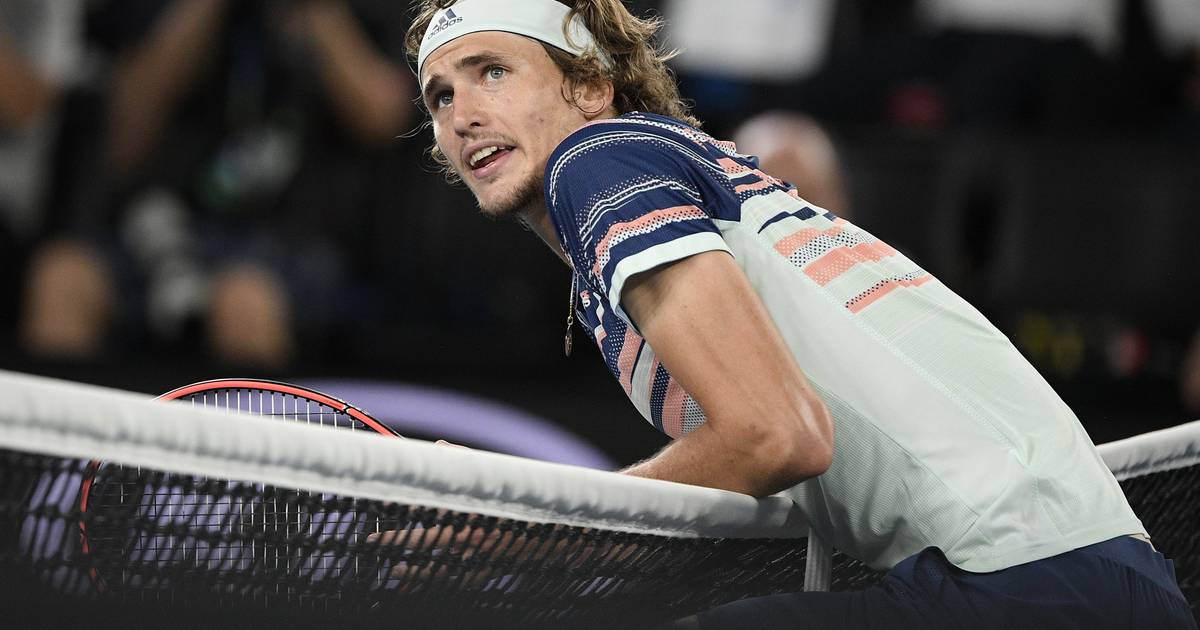