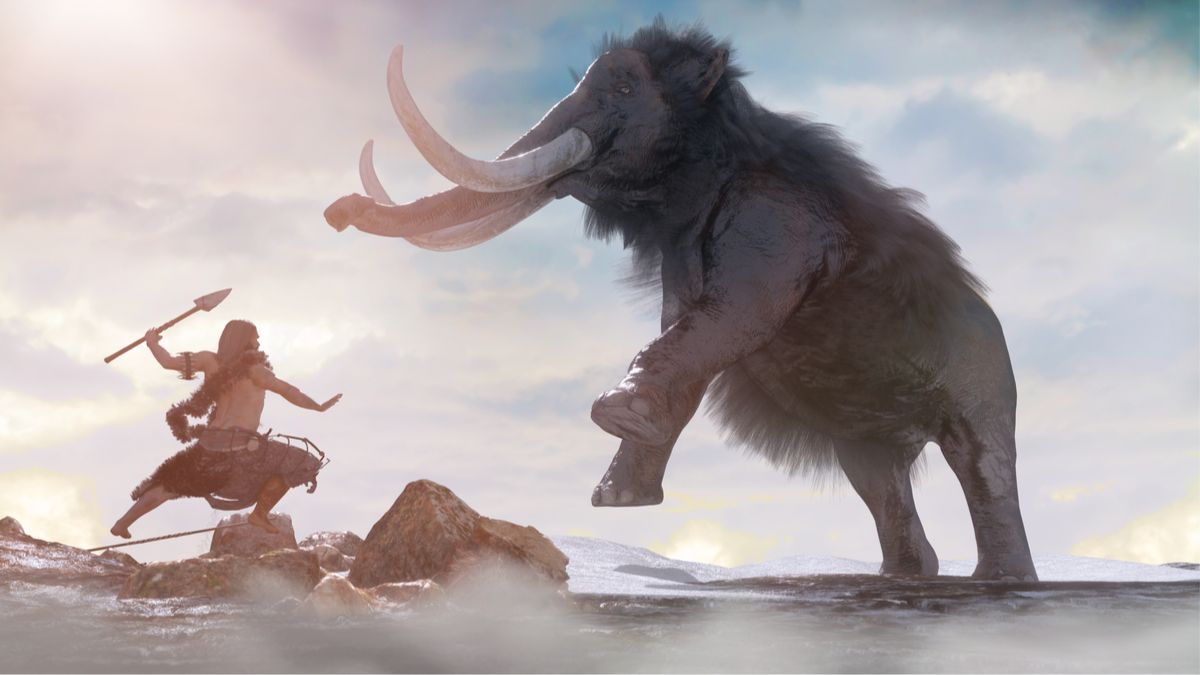 The recent examination of mammoth bones discovered in the southern United States indicates a settlement of modern humans on the North American continent much earlier than expected.

Scientists have long debated when the first humans arrived in North America. While culture Clovisdating back 16,000 years, has left behind elaborate stone tools, at older sites lacking such artifacts, uncovering clear evidence of human presence is proving significantly more difficult.

Read also Who was Dracula’s son, nicknamed “The Evil One”?

A team of researchers from the University of Texas carried out carbon dating of collagen extracted from an impressive pile of bones from mammothunearthed at a paleontological site in New Mexico. This revealed that they were between 36,250 and 38,900 years old. Although the site where the bones were discovered does not house the typical stone tools usually associated with butchering, the researchers found a whole host of suggestive features.

X-ray computed tomography scans revealed bone shards with microscopic fracture networks similar to those found in recently hewn cow bones as well as perforations intended to drain fat from vertebral bones and ribs. ” There are only two effective ways to skin a beast, and the patterns observed are quite characteristic “, Estimates Timothy Rowe, paleontologist at the University of Texas and lead author of the new study, published in the journal Frontiers in Ecology and Evolution.

In addition, chemical analyzes of the sediments around the bones revealed the presence of residues organic not due to forest fires or lightning, but rather to a sustained and controlled combustion. The sediment layers at the site also contained pulverized bones and burnt remains of small animals, including fish, birds, rodents and lizards.

implying thatA wise man settled in North America 17,000 years earlier than previously thought, such findings support earlier theories based on genetic evidence. Coming from indigenous populations in South and Central America, these suggested the existence of at least two founding human populations in North America: the Clovis and a pre-Clovis society with a different genetic lineage.

Selon Rowe, these ancient humans most likely originated in Northeast Asia. However, whether they took a coastal or more continental route remains open. ” Further research will be needed to clarify the migration and settlement patterns of these early human populations, as well as their behavioral, cognitive and cultural characteristics. concludes the researcher.

Thai toad Go Inter! Hide in a Welsh Girl Suitcase Fly over 6,000 miles across the world