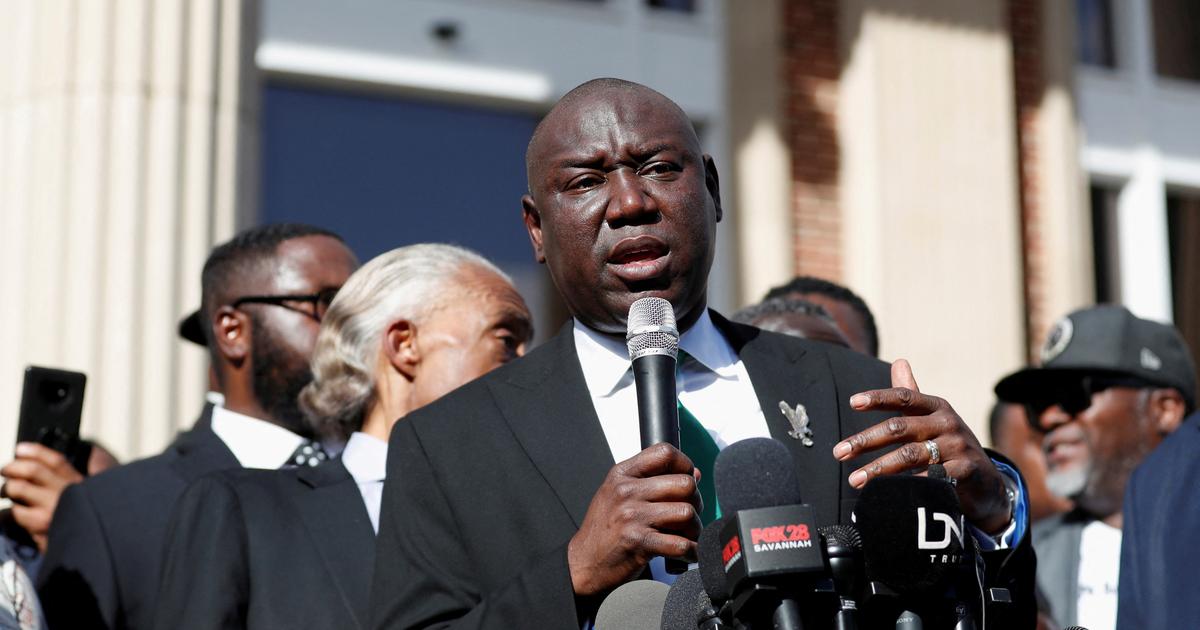 Minneapolis authorities released a video on Thursday February 3 showing the death of a black man, killed the day before by police in this city where George Floyd died in 2020, after his family asked them to shed light on the circumstances of the tragedy.

Read alsoMinneapolis police, violence inherited from the fight against gangs

Amir Locke, a 22-year-old African-American, was killed when a Minneapolis police response team burst into an apartment in the northern US metropolis shortly before 7 a.m. Wednesday, the report reported. local daily Star Tribune. Video of the assault, released Thursday evening, shows the police opening the door to the accommodation with a key, entering and announcing their presence before moving towards the living room where a man is lying on the sofa, under sheets. This one recovers slightly, a weapon in the hand, and a policeman opens fire.

In a statement Wednesday, authorities said that “nearly nine seconds after entering, officers were confronted by a man with a pistol pointed in the direction of the officers”. “At one point shots were fired and the adult male was hit”, continues the press release which specifies that the latter then died of his injuries in the hospital. This police raid is linked to an ongoing case in nearby St. Paul, but which does not involve Amir Locke, according to the Star Tribune who cites anonymously three different sources within several police departments. The daily also states that police radio communications before the assault suggest that it was carried out with a so-called “no-knock” warrant, which authorizes the security forces to break down the door without announcing themselves. .

Read alsoMinneapolis in shock after the death of Daunte Wright

“We will continue to push for answers in this matter, so that Amir’s grieving family can reach a conclusion”said in a press release sent to AFP the famous lawyer Ben Crump, who notably defended the family of George Floyd, and who announced that he would defend the interests of the family of Amir Locke.

On May 25, 2020, Derek Chauvin, a seasoned Minneapolis police officer, knelt on George Floyd’s neck for nearly ten minutes, indifferent to the interventions of panicked passers-by and the groans of this African-American man. The scene, filmed and posted online, sparked huge protests against racism and police violence in Minneapolis but also across the United States and beyond.

Amir Locke’s lawyer and family are due to hold a press conference at 10 a.m. Friday (4 p.m. GMT).

what to do with okara?