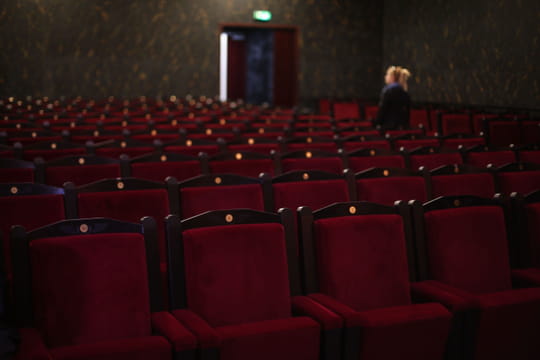 A week after the extension of the curfew to a total of 58 departments, the President of the Republic announced a return to national confinement. The cinemas will therefore be closed from Friday, October 30.

[Mis à jour le 29 octobre 2020 à 9h29] In a televised address on Wednesday, October 28, the Head of State detailed his decision to again set up a confinement national program which aims to stop the second wave of Covid-19 contamination that France has suffered in recent weeks. While the curfew measures have been found to be effective, they are not sufficient. The government has therefore decided to return to national confinement on the night of Thursday 29 to Friday 30 October at midnight. If President Emmanuel Macron did not specifically mention the fate of cinemas in his speech, he still mentioned the closure of all businesses deemed non-essential. As during the confinement from March to May 2020, the cinemas should therefore be closed from this Friday at midnight.

In his speech, the President of the Republic explained that the confinement would last at least until December 1. It is also possible that it will be renewed, as was the case from March to May. The measures taken by the government must be detailed on October 29 to discuss more precisely what the French will have the right or not to do. This should also concern, at least in part, cinemas hard hit by the various measures taken since March. In any case, an aid fund should again be provided to support the cinema industry with probably the return of short-time working in order to maintain jobs.