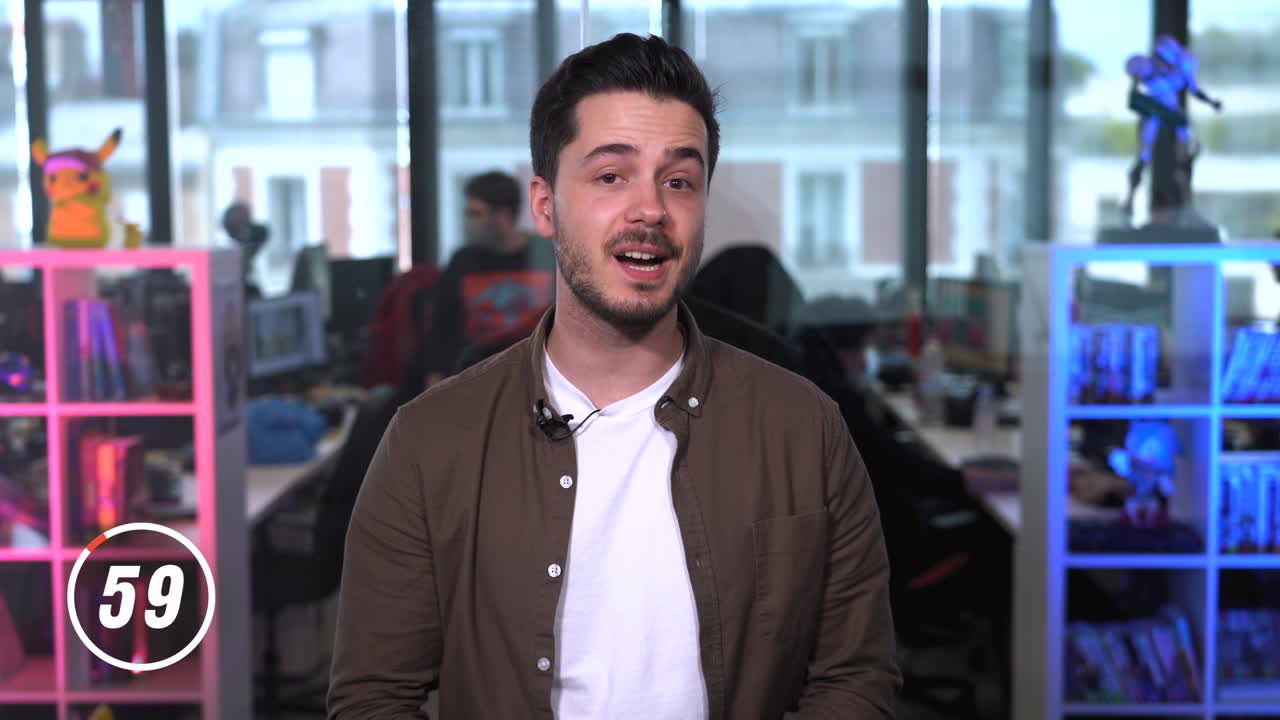 The next installment of Bioshock is eagerly awaited, the last episode of the dystopian series having been released more than 8 years ago. Cloud Chamber, who has recovered the baby, knows it and disseminates some clues here and there in order to give the players something to grind.

There is definitely a lot of information that can be guessed through the job offers, especially when we talk about the new opus of the Bioshock franchise. Indeed, last month we assumed that the game would be in the open world. Why ? Because a job posting posted by Cloud Chamber indicated that the studio was looking for a lead writer “who can think of hard-hitting, character-driven stories in an open world.” It’s rebelote, since yesterday a new job offer pointed out: Cloud Chamber is looking for a Senior Gameplay Programmer with very specific skills.

By taking a look at this offer, we discover that the studio is looking for someone capable of “Work with Unreal Engine 5 by adapting existing systems and building new technologies to meet technical needs and creative project goals.” The new generation engine straight out of the stoves of
Epic Games has been available for a few days in early access. A way to allow developers to get their hands on this revolutionary engine, thanks to its advanced graphics, Lumen technology, or the One File Per Actor system, allowing to create much faster open world games … Hey, the circle is complete!