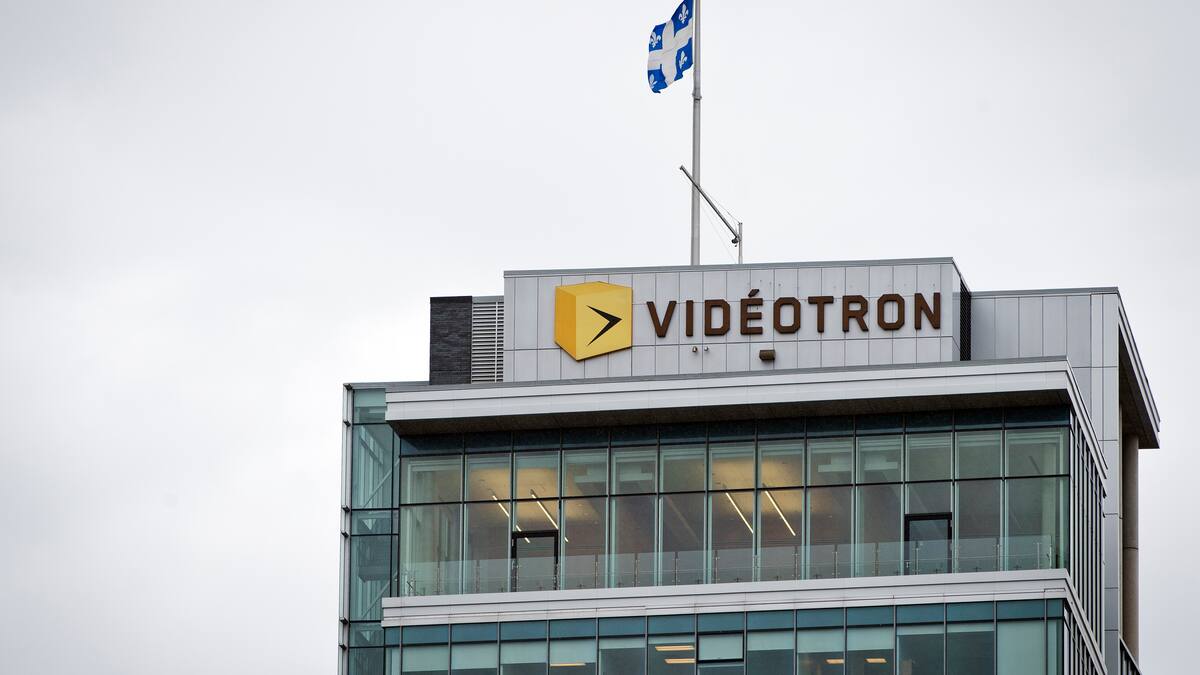 The majority of unionized employees in the Montreal region of Vidéotron ltée (SEVL-2815) accepted the tentative agreement proposed a month earlier for the renewal of their collective agreement.

• Read also: An agreement in principle reached for Videotron employees

Almost 88% of members voted in favor of a new seven-year contract that offers salary increases of more than 15% over that period, with two retroactive years.

“We are generally very satisfied with the outcome. With this new collective agreement, we have succeeded in securing our jobs and protecting our achievements. In addition, we are happy with the fact that there was a good participation in the virtual general assembly ”, explained Sunday by way of press release the president of SEVL-SCFP 2815, Nick Mingione.

The modalities of teleworking were also the subject of negotiations, by now authorizing the work week of four days for certain positions.

This agreement comes after two years of negotiations between the two parties, the employer having to request conciliation on March 10 in order to move the file forward. The 3000 or so employees of Videotron had been without an employment contract since December 2018.

“Thanks to this agreement, we will be able to continue to do what we do best: offer a unique customer experience and develop innovative solutions. Our employees are the pillars of Videotron and I am proud that we are all resolutely turned towards the future, ”said Pierre Karl Péladeau, President and CEO of Quebecor.