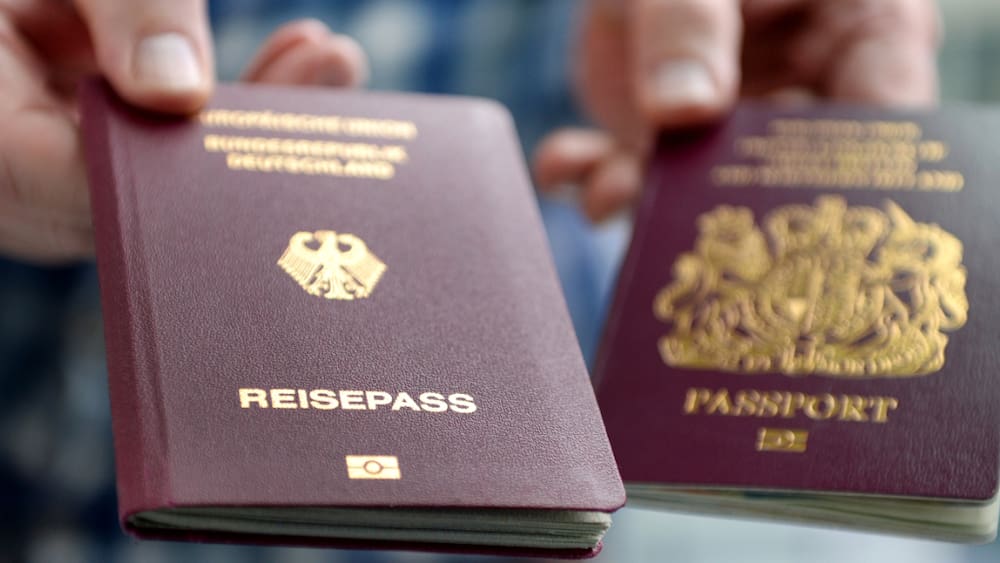 With a few exceptions, from this Friday (October 1st) an identity card is no longer sufficient to enter the country, as can be seen from the official entry rules. So far, there has been a transition phase since Brexit, in which one could still cross the border with such an ID.

Only for EU citizens who are resident in the United Kingdom should an identity card be sufficient for entry after the deadline. However, this could still lead to complications at the border: Proof of your right of residence – the so-called settled or pre-settled status – after Brexit can only be obtained via a digital portal of the British Home Office. Civil rights organizations such as The3Million have long required physical proof of the right of residence – for example in the form of a paper card or a printable document.