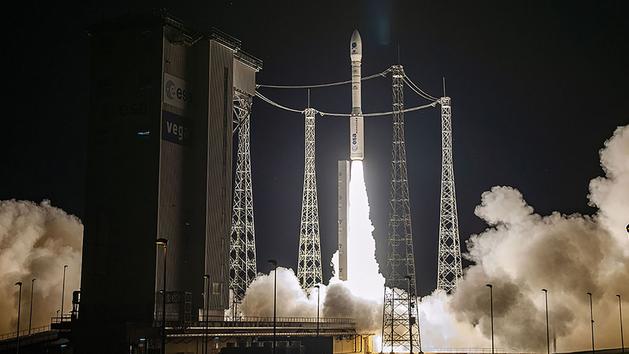 Cruel failure for the Italian Vega rocket. As SpaceX’s Crew Dragon capsule succeeded in its mission to transport four astronauts to the International Space Station, on the night of Monday to Tuesday, Vega was deviating from its course and was going to crash into the open sea, 8 minutes and 3 seconds after take off.

It all started well though. At 10:52 p.m., the small Italian rocket launched from its launch pad from Kourou in Guyana. Under its fairing, two Earth observation satellites that the launcher was to place in low orbit, 700 km from Earth, at the end of a 1 hour 42 minute mission. The first phases of the flight proceeded normally with the separation of two of the four floors of Vega. But when the third stage separated from the fourth, baptized Avum, a clear deterioration of the trajectory was observed. “That’s when we realized we had lost the launcher», Sums up Arianespace, the European launch services company

This article is for subscribers only. You still have 67% to discover.