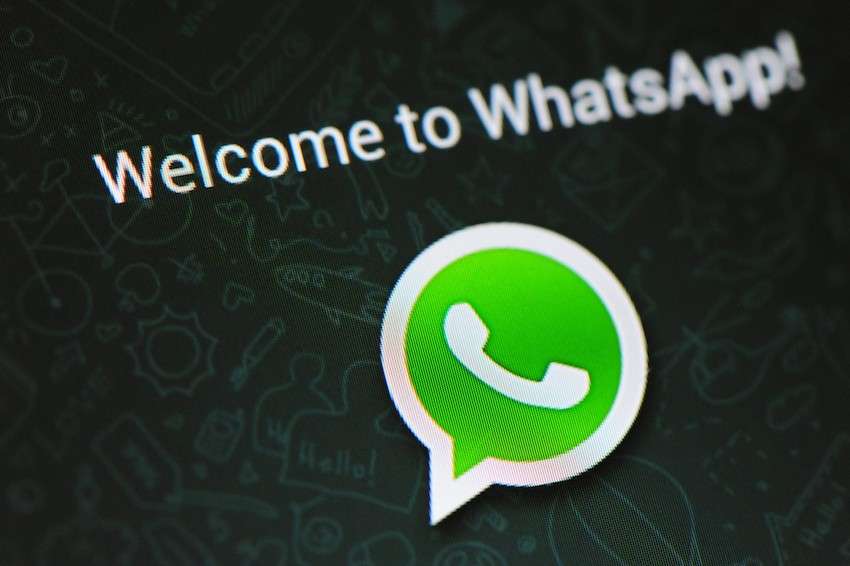 And according to what the “testingcatalog” website mentioned, thanks to the multi-device feature, users of the beta version on the iOS operating system from Apple, and Android from Google, can use the WhatsApp service on several devices, including the web browser, desktop and Facebook Portal devices without the need to connect to the Internet on your phone the main.

The multi-device feature is still under development at the moment, and WhatsApp is rolling out the feature partially to specific users, so it is possible that the accounts of some users of the application on iPhones are not yet eligible to test the new feature.

With this change, you won’t need your phone to stay connected to the internet to use the web version, and it will also be possible to connect 4 more additional devices, so you don’t need to scan the WhatsApp QR code every time when using your account on a different device.

First Step: Make sure that you are using the latest beta version of WhatsApp.

Second Step: Click on the three dots at the top right of the screen.

Third Step: From the drop-down menu, tap on the Linked devices option.

Fourth Step: You will see the “Try the new improvements” logo and press “OK”.

Step Five: Click on the “Multi-device beta” section in the middle, then click on the Join button.