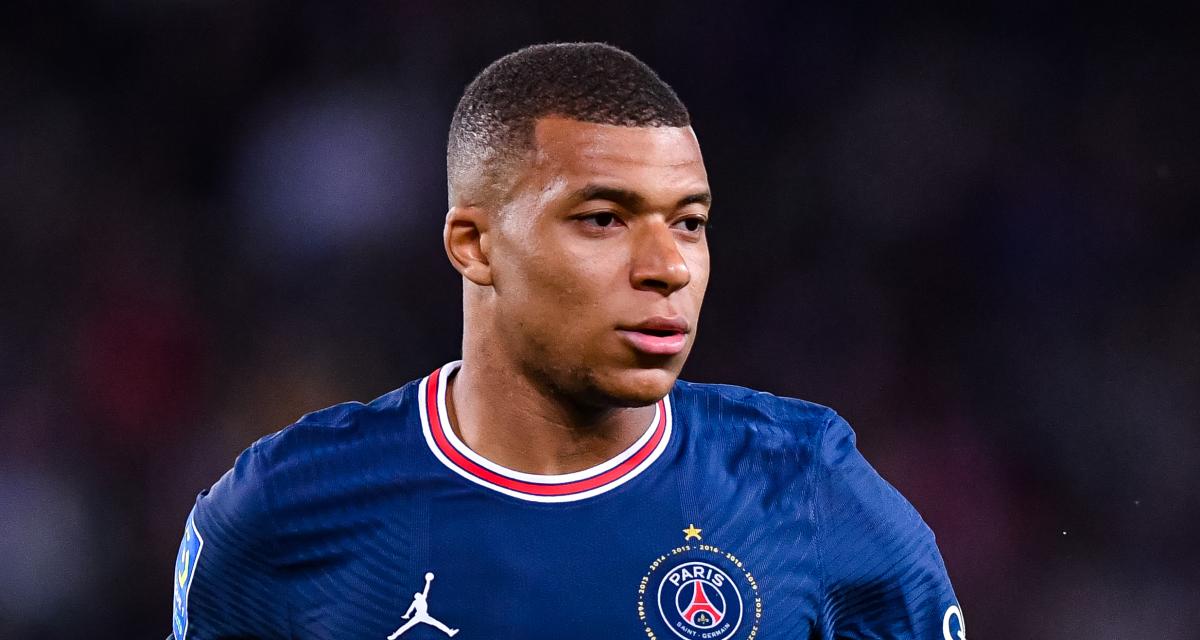 It is now imminent. After long months of waiting and uncertainty, Kylian Mbappé will formalize his choice. Extending at PSG or leaving for Real Madrid, the trend of the moment would be to a totally crazy turnaround and an extension in Paris. But this obviously requires confirmation by the person concerned.

Saturday to stay, Sunday to leave?

In this sense, while the Mbappé clan first leaked last night that its announcement would take place this Sunday, before extending the calendar to this weekendMarca transfer specialist Mario Cortegana has made a momentous announcement.

According to his sources, the day of the decision would actually depend on the choice of Kylian Mbappé. Either Mbappé extends to PSG, and his announcement will be made on Saturday, probably at the Parc des Princes during the match against Metz. Either Mbappé leaves and his decision will be made official on Sunday. L’Equipe specified yesterday that the Telefoot program could be the scene of its announcement.

Mbappé is almost ready for the decision.

What they tell me is that if he announces it on Saturday, he’s staying and if he says it on Sunday, he’s leaving. @brand

Kylian Mbappé will therefore formalize his decision between a future at PSG or Real Madrid in the weekend. And a new announcement of size specifies its announcement… Indeed, the day of this announcement will depend directly on its decision.

Why did the Metallica singer break down in tears during the concert?