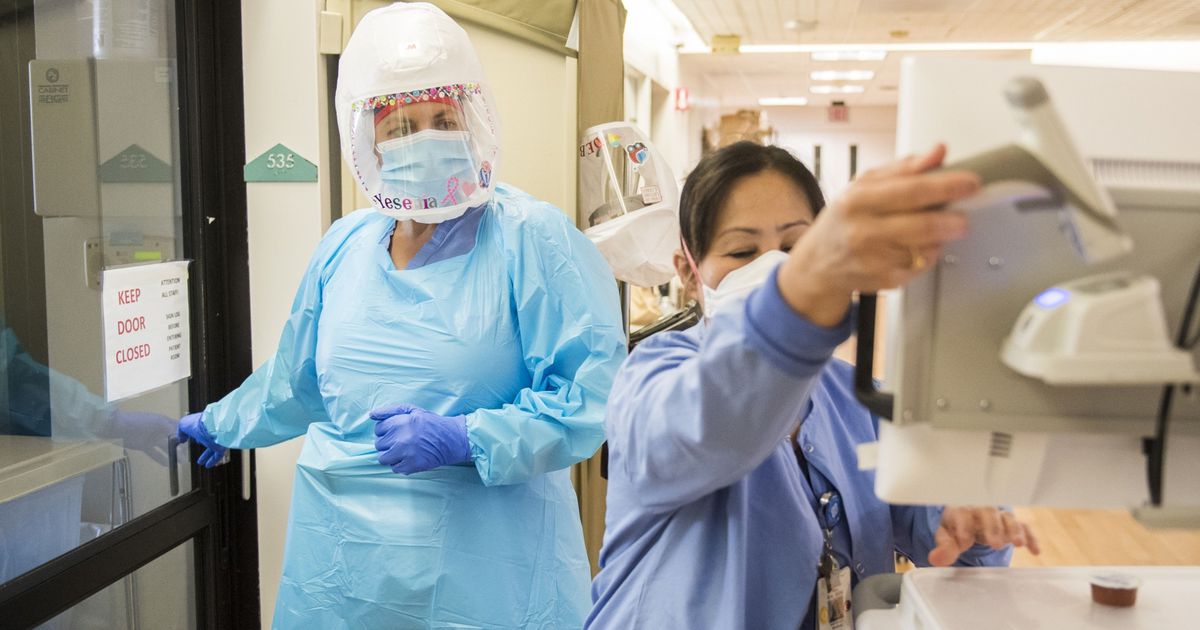 Merck & Co.’s COVID-19 antiviral drug molnupiravir appears to inhibit some important variants of the virus, including the highly contagious delta strain, according to early-stage data presented by the company Wednesday at an infectious disease conference. .

The findings emerged from laboratory research that pitted the experimental drug against the variants in cell culture. More studies may be needed to confirm human test results.

“It’s a really nice observation because it gives us confidence that it will work the same way across all existing variants, and potentially against any new variants that might emerge,” said Jay Grobler, lead author and CEO of Biology Discovery at Merck.

Molnupiravir, which could be taken in pill form, is being tested in a phase 3 trial that is waiting conclude in November. The drug is being developed for use in non-hospitalized COVID-19 patients who have had symptoms for five days or less and are at risk for a serious infection.

The new research presented Wednesday also found that the prevalence of variants seen in Merck’s molnupiravir trials was similar to the representation of those strains worldwide at the time. The company will continue to test the clinical activity of the experimental drug against variants, Grobler said.