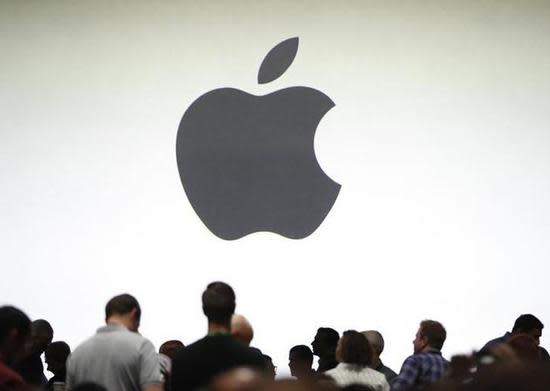 Analysis of the key to investment in headsets

In addition, Ming-Chi Kuo, known as the “strongest Apple analyst”, released the latest “Apple Research” report to analyze the investment key of Apple’s AR/MR headset in the next six months to one year. He pointed out that among Apple’s new products in 2023, the market is most looking forward to AR/MR headsets, but based on user experience concerns and low shipments of less than 1.5 million units next year, this investment theme has not formed a clear market. consensus. The market currently expects the headset to sell for $2,000 to $2,500 or more.

Ming-Chi Kuo predicts that Apple will release AR/MR headsets as soon as January next year, which is expected to reduce investor doubts and enhance confidence. He also pointed out that AR/MR headsets may be the next revolutionary consumer electronics product after the iPhone. If shipments grow rapidly and form a market consensus in the next few years, investors are advised to pay more attention to Apple and comply with AR/MR suppliers with 3 conditions of “new specifications”, “specification upgrade” and “quantity increase”.

It is worth noting that some voices questioned Guo Mingji that he is no longer an analyst at Tianfeng, but this time he published his research results on Tianfeng Securities WeChat account again, as if to announce to the outside world that he still has the status of a brokerage analyst, and marked his position at Hongkong.

It is rumored that Google expands the folding mobile phone market

On the other hand, there is news that Google will join the folding mobile phone market, which will be manufactured by Hon Hai. This has expanded Hon Hai’s smartphone manufacturing field to include foldable phones. According to reports, Google is preparing to launch two flagship phones, one of which may be a foldable design, tentatively named “Pixel Notepad”, and the other is a high-end Pixel phone.

The report pointed out that Hon Hai and Compal are currently the two major foundries of Google Pixel smartphones, and Hon Hai has been OEM for high-end Pixel models. Industry insiders believe that foldable mobile phones are mostly included in high-end models, and it is reasonable to further OEM folding mobile phones, coupled with the close cooperation between Hon Hai and Google mobile phones.

They steal someone else’s gold bar