Born from the merger, on the one hand, of the National Office for Hunting and Wildlife (ONCFS) – which was mainly responsible for examining the hunting license, the environment and hunting as well as the study on wild fauna – and, on the other hand, of the French Agency for biodiversity (AFB), itself resulting from the regrouping of the Agency of the marine protected areas, of the Workshop natural spaces, the National Office for Water and Aquatic Environments and the National Parks of France. The OFB must now ensure the preservation and restoration of biodiversity.

For a long time, the merger of the two establishments, advocated by environmental associations, came up against the opposition of the hunting world and its 1.2 million practitioners. If the hunters finally accepted the merger, it was through several “gifts”.

First of all, the price of the national hunting license decreased from 400 euros to 200 euros, which should, according to the influential National Federation of Hunters (FNC), revive “a leisure” in decline. This decision, which was taken at a meeting held on August 27, 2018 at the Elysée Palace and in which the political adviser and lobbyist of hunters, Thierry Coste, participated, had contributed to the resignation of the Minister for Ecological Transition and in solidarity, Nicolas Hulot. This halving of the price of the national permit was finally incorporated, with a certain discretion, into the 2019 finance law.

Then, the hunters obtained a certain number of missions entrusted to them. This is how their federations will develop in the future big game hunting plans (deer, roe deer, wild boar, etc.), which are currently the responsibility of the prefects. “Adaptive management” must also be put in place: this way of proceeding consists in increasing or reducing the quotas of withdrawals authorized for each species according to the state of its population.

In total, a budget of 20 million euros should be assigned to the missions of hunters. These latter ” Will be present, confirmed to Agence France Presse Pierre Dubreuil, director general of the OFB. They are full-fledged stakeholders in biodiversity. “ While specifying that they will have “Limited weight on the board of directors”.

traffic improves at SNCF and RATP

mobilization down Thursday but tens of thousands of demonstrators “determined” 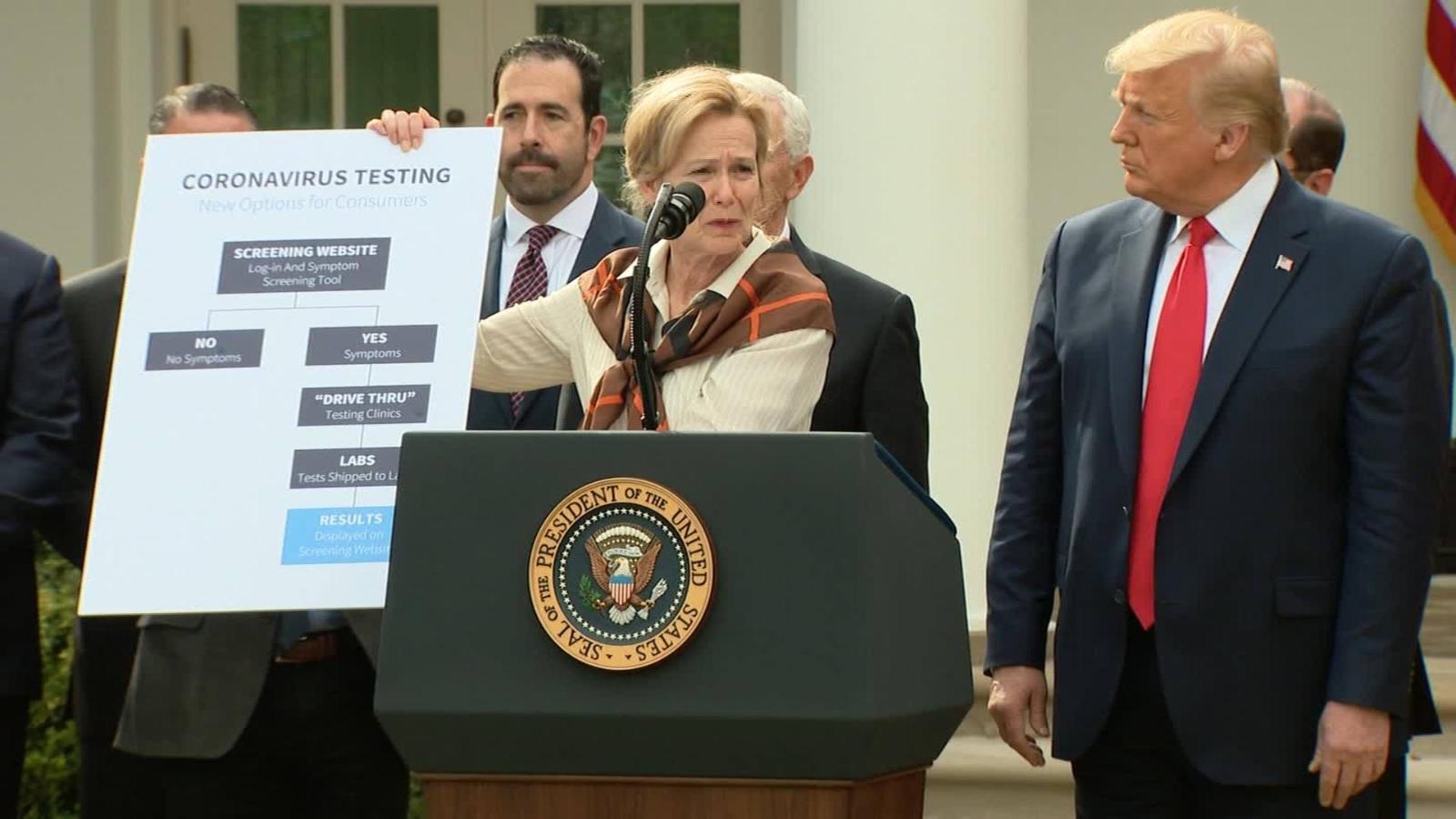 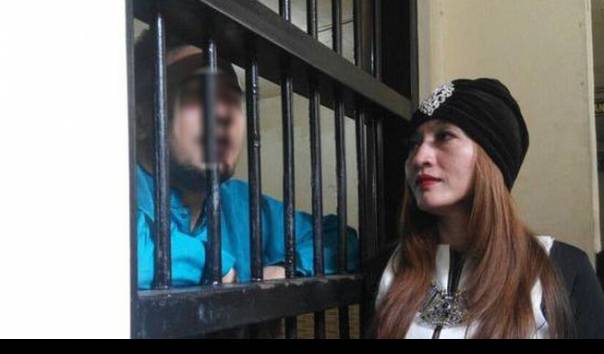