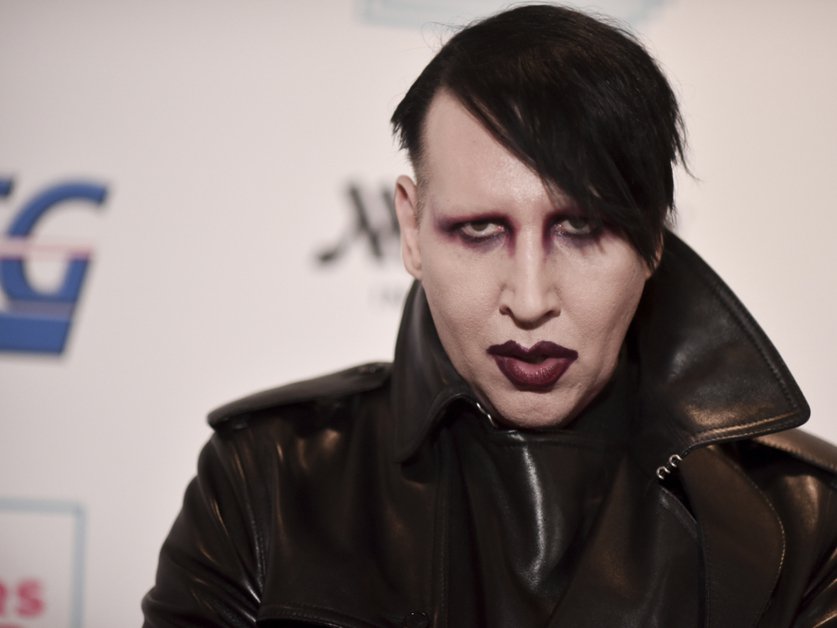 American singer Marilyn Manson was the subject of a new rape complaint on Friday, this time from an ex-girlfriend. She further accuses him of forcing her to watch a video in which he sexually assaults a young fan.

The complaint against Marilyn Manson, whose real name is Brian Warner, was filed in Los Angeles by a young woman whose identity is not disclosed and who says she started dating the singer in 2011.

She accuses Manson of having “repeatedly raped and sexually assaulted”. According to the complaint, Manson showed him a video in which he ties a young fan to a chair to humiliate and insult her, before forcing her to drink a glass of urine and threatening her with help. of a gun.

A member of Manson’s entourage denied the accusations on Friday, while a source close to the singer assured that the video was “a short fictional film” in which appears an adult actress and which has never been returned. public.

Last February, the Los Angeles police announced to investigate accusations of violence within the framework of the couple against the singer, relating to acts committed between 2009 and 2011, without however revealing the identity of the victim (s).