In order to ensure that people stay at home as much as possible during the coming Easter weekend, the safety region, which mayor Halsema is the chairman of, has again decided to ban the boating on the canals. Just like last weekend, access to parks and other potentially busy places in the city will be monitored. What is new is that measures are being taken against large groups of cyclists and motorcyclists.

The sailing ban applies to all canals in the center, including the Red Light District and the Amstel north of the Amstelsluizen. Whoever goes sailing in the area risks a fine of 390 euros. The sailing ban was also announced last Sunday. Because of the nice weather there was a fear that people from Amsterdam would step into their boats en masse, but that did not happen in the end.

During the Easter weekend, which runs from 10 to 13 April, access to the Vondelpark will be limited. Last weekend this was done by only opening the gates at the Amstelveenseweg and the Stadhouderskade. If it gets too busy in the park, it can be decided that the Vondelpark will be completely closed. The same applies to Oosterpark, Erasmuspark and Westerpark.

The safety region has also decided to take measures against the many motorcyclists and cyclists who did go out last weekend. The Rondehoep, a well-known motorcycle and bicycle route south of the city, will be closed to motorcyclists. Cyclists are allowed to ride the round with a maximum of two people. Other popular cycling routes are also monitored and cyclists risk a fine if they do not follow the rules.

People who want to go outside during the Easter weekend are asked to stay near the house, keep 1.5 meters away from others and go out with a maximum of two people (unless within the family). 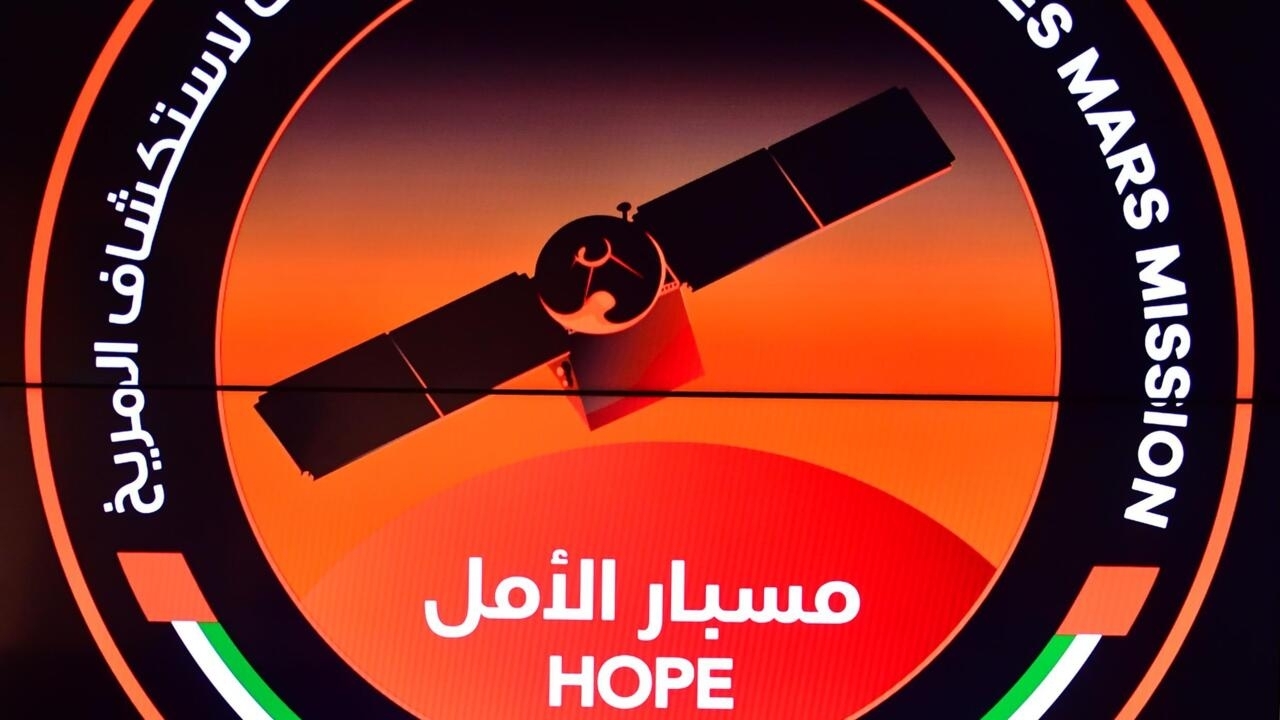 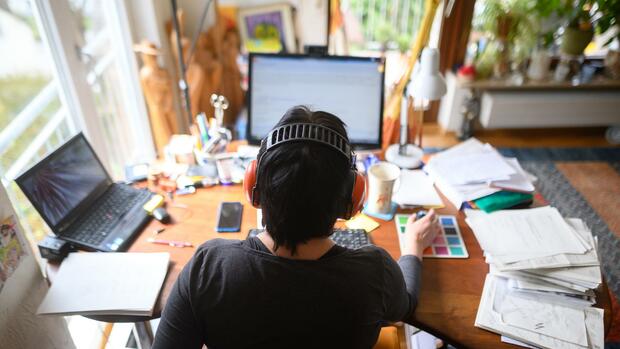 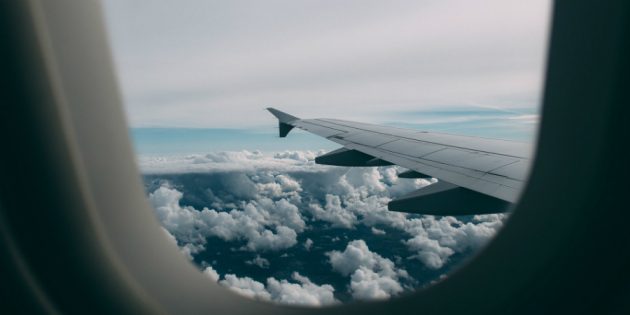 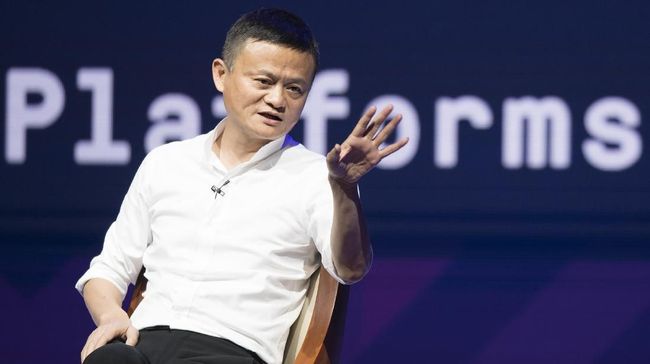