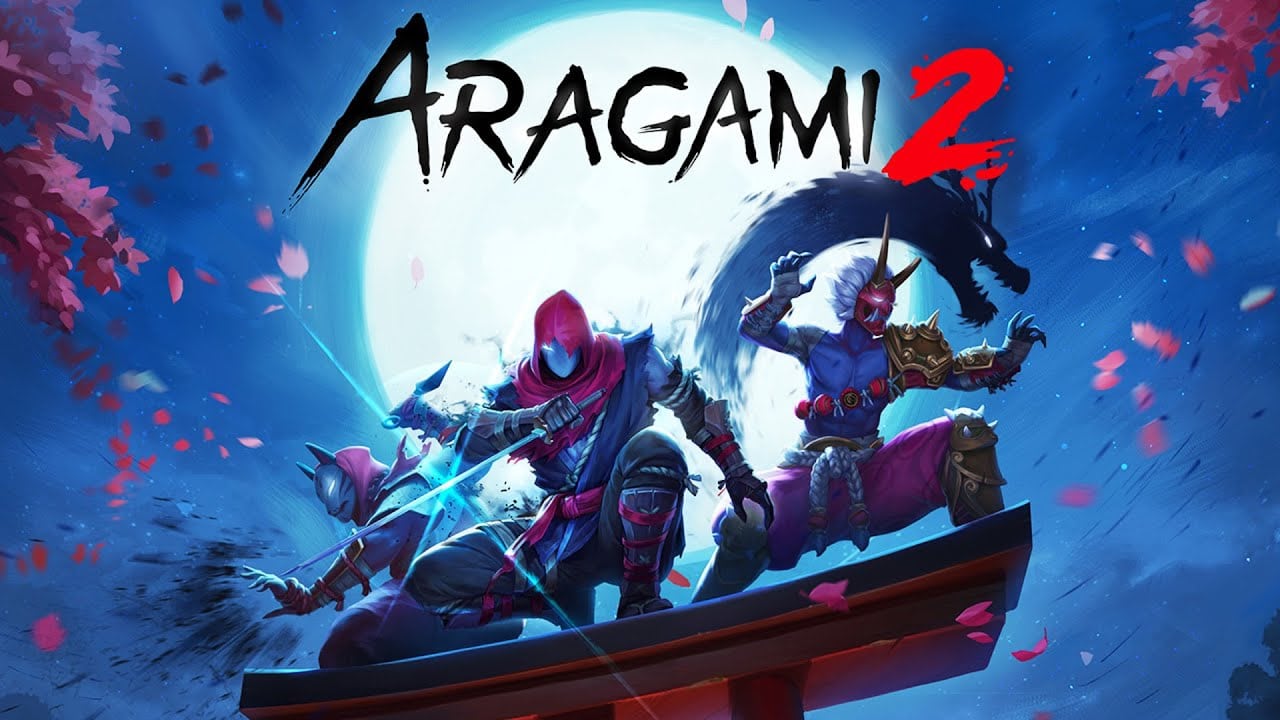 The shadow clan has returned from the darkness. Introducing Aragami 2, a beautifully crafted story with a unique ninja gameplay experience brought to you by Lince Works. The game is set to appear on PlayStation 4, PlayStation 5, Xbox One, Xbox X and PC in early 2021. 100 years after the events of the first Aragami game, released in 2016, a new story unfolds amid the chaos created by tension between rival factions and an insatiable thirst for power.

Fans of the Aragami franchise and stealth games will find a new action stealth experience in this sequel, with more agile stealth mechanics, new combat characteristics and a gripping narrative. Aragami 2 also encourages players to live out their ninja power fantasy by the side of friends: ninja groups of up to three players can tackle the entire campaign together or hop on and off at will.

Aragami 2 takes the player on an action-packed adventure that takes place in a fantastic world with influences from Asian culture, mythology and folklore, in which powerful military factions rule the country. It is a time of war, turmoil and conflict as players live out their ultimate ninja fantasy as Aragami; they meet lively stealth sequences and epic battles with breathtakingly choreographed battles.

Lince Works’ first Aragami title was released in 2016, a Tenchu-style stealth game that reinvigorates the classic ninja genre by introducing unique game mechanics that felt both challenging and fast for players could. With a distinctive art style inspired by Japanese mythology and culture, Aragami positioned the studio in the global landscape with a well-executed ninja stealth game that was supposed to rule within the genre. Since launch, Aragami has sold over 600,000 copies worldwide across all platforms – a notable success for their first self-released title given the size of the studio.