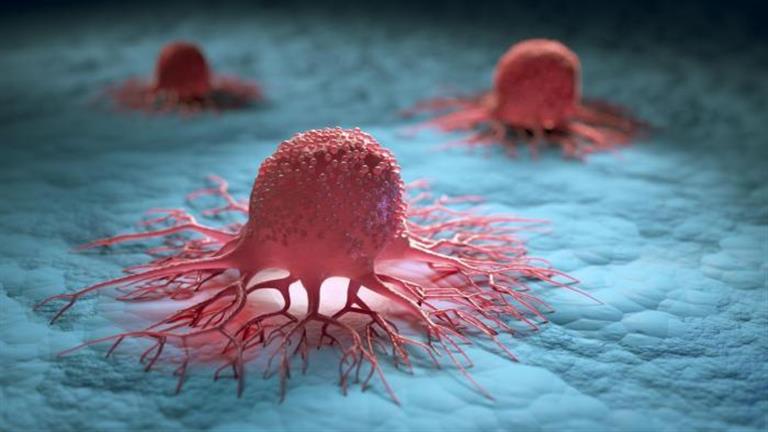 Breast cancer is one of the most common types of cancer, affecting about 2.3 million people annually in the world, according to data from the World Health Organization, and the chances of recovery for breast cancer patients increase if the disease is detected early, but patients who are diagnosed with the disease have an increased risk of infection. Secondary carcinomas, meaning the transition of a cancerous tumor from one organ to another, in a phenomenon called metastasis.

Metastases occur when cancer cells move in the bloodstream until they reach another organ in the body and infect it with a malignant disease. .

However, a research team from the University of Basel, the University Hospital in Basel and ETH Research University in Zurich in Switzerland reached, in a study reported in the scientific journal “Nature”, an exciting conclusion that cancer cells that move in the bloodstream and later turn into secondary tumors It is mainly active while cancer patients sleep.

“When a cancer patient sleeps, tumors wake up,” says researcher Nicola Assetto, a cancer doctor at ITH University, in comments reported by the Medical Express website, which specializes in medical research.

During the study, which included about 30 breast cancer patients, as well as experimental mice, the researchers found that tumors secrete more cancer cells when the patient sleeps, and that cells that separate from the original tumor at night, divide and increase at a faster rate, which increases the chances of them turning into secondary tumors. .

“The study demonstrated that the detachment of cancer cells from the original tumor is subject to hormones such as melatonin, which is the hormone responsible for changing the body’s rhythm between night and day hours,” said researcher Zoe Diamantopoulou.

What did Mark Clattenburg in the experience of Greece?