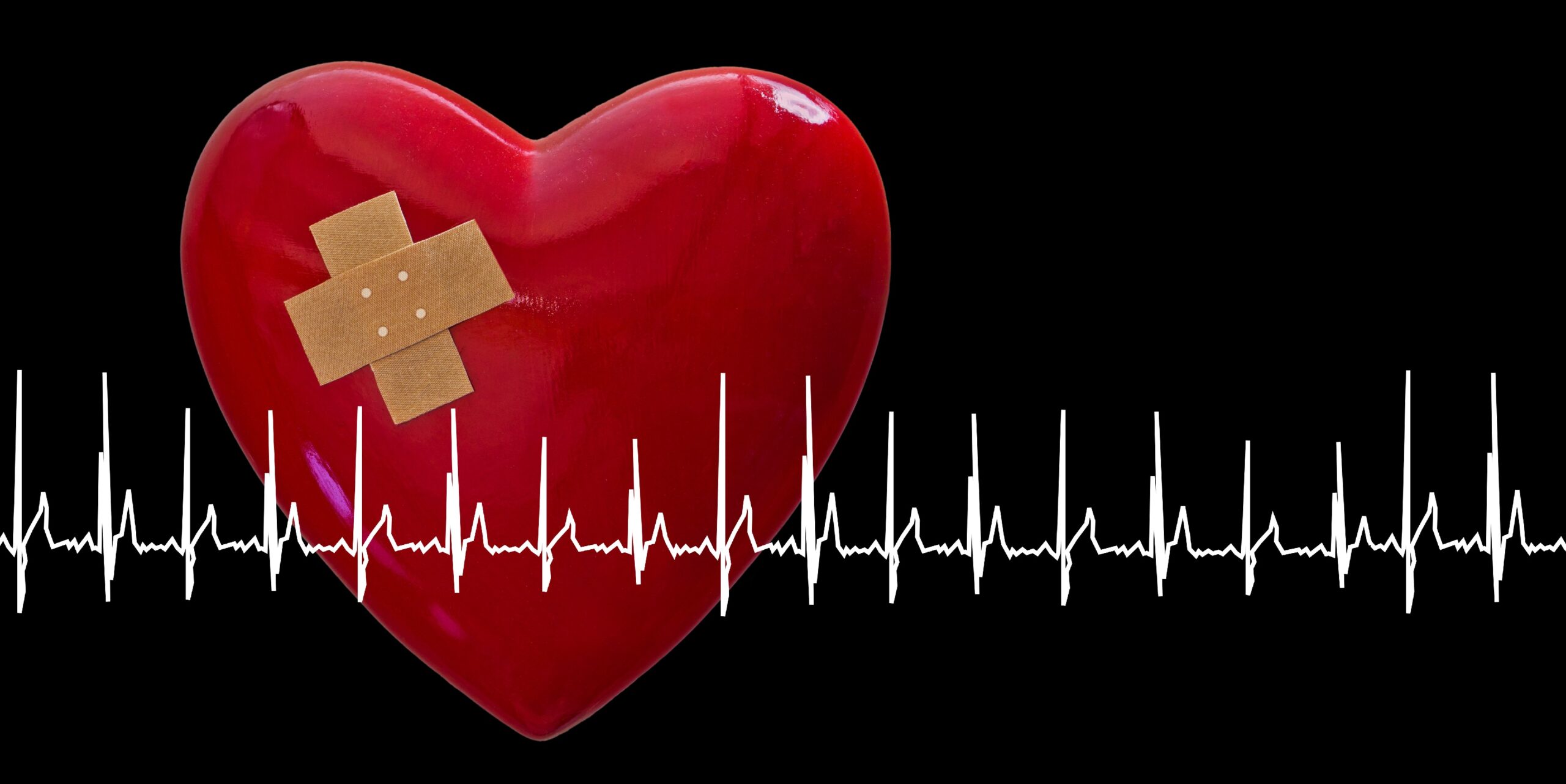 dies after one Heart attack Tissue in the heart wears off, the human body can no longer replace it. A new treatment should make it possible for that heart to form new cells again can to repair the damage.

researchers of Technical University of Munich have presented a new approach that makes it possible for the heart to be cardiac progenitor cells Repaired areas damaged after a heart attack. In this way, hearts could recover after a cardiovascular event. The results were recently published in the renowned journal “Nature Cell Biology” presented.

cardiovascular diseases provide by far the most common cause of death in humans. According to estimates by the World Health Organization (WHO), die every year worldwide nearly 18 million people through heart diseases.

After a heart attack, the heart remains permanently weak

after one Heart attack stays the heart frequently permanently weakened. Heart cells that die during a heart attack cannot be replaced by the body. Fibroses (accumulations of scar tissue) form instead at the damaged areas, which additionally impair the heart.

If the damage caused by heart attacks could be reversed, there would be numerous secondary diseases such as one cardiac insufficiency avoidable.

Can a heart be repaired?

As the international research team reports, a new treatment approach could restore the functionality of the heart. The team around the cardiology professor uses Karl-Ludwig Laugwitz cardiac progenitor cells (HVPs), which are instrumental in the formation of the heart involved.

Result of two decades of research

The different cell types of the heart muscle are formed from the HVPs. The working group has now succeeded in producing large quantities of such cardiac progenitor cells from human embryonic stem cells.

“We see here the result of two decades of research in which we searched for the ‘ideal cell’ to rebuild the heart muscle”emphasizes Professor Kenneth R. Chien from the Karolinska Institutet in Sweden.

“In laboratory experiments, we were able to show how cardiac progenitor cells can, to a certain extent, detect the damaged areas in the heart, migrate there in a targeted manner and differentiate into functional heart cells.”added Professor Laugwitz.

“In addition, they actively prevent the formation of scar tissue by fighting off fibroblasts, i.e. the cells that build the framework for the functionless connective tissue”according to the study director.

In pigs, the team has already tested how effective the new approach is to regenerate heart damage caused by HVPs. As part of the current study, the researchers demonstrated that damage to the heart reliable and without serious side effects can be repaired.

Since pig hearts are very similar to those of humans, these experiments form the basis for testing the new therapy on humans.

“After the treatment, we have seen the formation of new heart tissue, improved heart function and a reduction in scar tissue”confirms Dr. Regina Fritsche-Danielson from the study team.

At present, the recipient’s immune system must be overridden to prevent immune cells from attacking the new heart cells. In the coming months and years, the working group wants to make this step superfluous with so-called hypoimmunogenic lines of HVPs.

A milestone in heart failure therapy

The scientists involved have set themselves the goal of starting clinical studies on humans within the next two years.

“The new findings on the therapeutic use of cardiac progenitor cells are a milestone in the treatment of patients with severe heart failure”emphasizes research director Laugwitz.

According to him, especially older people with comorbidities, for whom serious heart surgery would be too much of a burden, could benefit from therapy with cardiac progenitor cells. (vb)

‘It’s obvious there’s been a problem’: Lukaku’s agent discusses his situation but refuses to talk about a transfer

48 years in prison for “the couple of monsters”