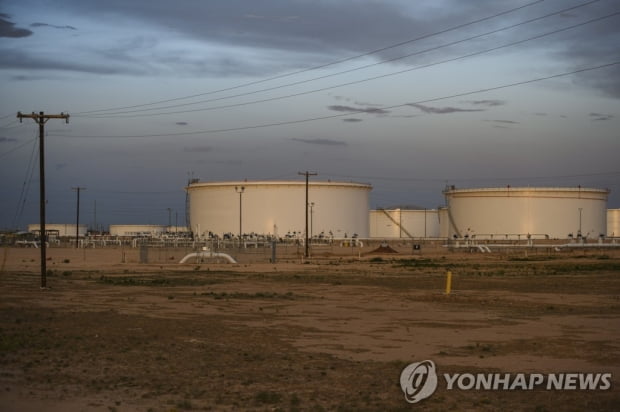 On the 6th (local time) on the New York Mercantile Exchange, the price of West Texas Intermediate (WTI) for August contract ended at $98.53 per barrel, down 97 cents (0.97%) from the previous day.

Aggressive austerity by central banks around the world has raised concerns that the global economy could enter a recession.

The economic downturn is a factor suppressing oil demand.

“The overnight move of around $15 suggests a panic sell-off or forced liquidation rather than a structural change in the tight global supply and demand situation,” said Jeffrey Harley, senior market analyst at Oanda in the report.

Analysts at Goldman Sachs analyzed that the previous day’s selling was excessive considering the supply environment.

They said the risk of a future recession is growing, but that the oil supply shortage has not been addressed.

Mohamed Sanussi Barkindo, secretary-general of the Organization of the Petroleum Exporting Countries (OPEC), has died suddenly in his native Nigeria, with only a few weeks left in office after six years in office, but the impact on oil prices has been limited.

Secretary-General Barkindo is responsible for launching OPEC+ (OPEC+), a consultative body between OPEC member countries and other major oil-producing countries such as Russia.

Haitham Algais from Kuwait has been appointed as his replacement.

Phil Flynn, senior market analyst at Price Futures Group, said it would have little impact on oil prices, given that Barkindo was due to step down at the end of the month.

The U.S. Energy Information Administration’s (EIA) crude oil inventory data will be released on the 7th, a day later as Monday is a holiday.

Shohei Ohtani, “What a swing!”