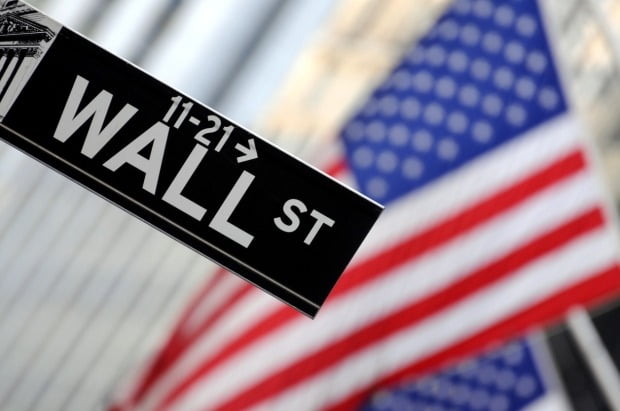 The 10-year bond yield is around 1.51%… still rising pressure
Shutdown avoided, but political uncertainty ‘continues’
Bed Bath & Beyond plunges 22% due to poor earnings

The New York stock market ended sharply lower despite fears of a shutdown.

On the New York Stock Exchange (NYSE), the Dow Jones Industrial Average closed at 33,843.92, down 546.80 points (1.59%) from the previous day. This is the biggest monthly drop since October last year.

Investors paid attention to the move in the U.S. Treasury rate and negotiations on a provisional budget for Congress. The 10-year Treasury bond yield traded near 1.54% at the beginning of the market, and lowered its rise in the afternoon to drop to the 1.51% level. As concerns over inflation persist, upward pressure on interest rates remains.

The federal government’s shutdown (partial suspension) could be avoided as the House and Senate passed a budget for provisional spending to the federal government by December 3 just hours before the end of the fiscal year. Political uncertainty is expected to continue as there is still a $1 trillion infrastructure investment plan, a $3.2 trillion social welfare budget, and negotiations on the debt ceiling.

The U.S. Department of Labor reported that the number of claims for unemployment insurance rose 11,000 on a seasonally adjusted basis to 362,000 for the week ending March 25, up 11,000 from the previous week. This was higher than the 335,000 expected by experts compiled by the Wall Street Journal (WSJ).

The finalized GDP growth rate for the second quarter of the US was 6.7% year-over-year, higher than the 6.6% increase expected by the preliminary estimate and market. U.S. growth in the first quarter was 6.3%.

The Chicago Purchasing Managers’ Index (PMI) in September was 64.7, down from the previous month (66.8). This is lower than the analyst’s estimate of 65.0 compiled by the Wall Street Journal (WSJ).

By company, the stock price of Bed Bath & Beyond, a household goods company, fell by 22%. The result was significantly lower than expected.

By sector, industrial, consumer staples, finance, real estate, and health-related stocks all fell more than 1%, and all 11 sectors of the S&P 500 fell.