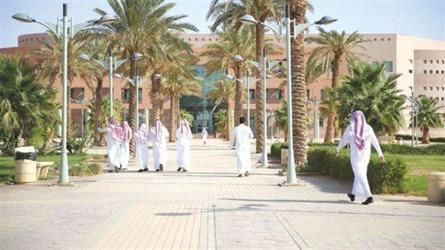 Saudi universities continued to achieve advanced ranks in the British Times classification for the year 2021 AD, globally, Arab and locally.

It is noteworthy that the “Times” classification depends in its evaluation of universities on several indicators, including: “the volume of innovation, the number of PhD holders, the number of bachelor’s degree holders, the university’s income, the institution’s reputation in research, and the number of annual research papers.”