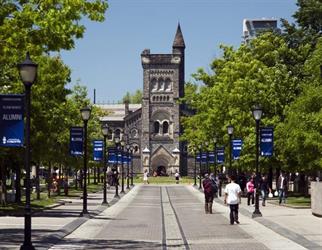 A Saudi student was killed in Canada, after he was assaulted by a Canadian citizen in a public square in Windsor, Ontario.

The 20-year-old has been studying mechanical engineering in Canada for two years, according to Al-Watan newspaper, and the reasons for the assault on him are still unknown, as he came to the city to visit his friends only.

The Canadian authorities in the city of Windsor opened an investigation into the incident; To find out the reasons and motives.