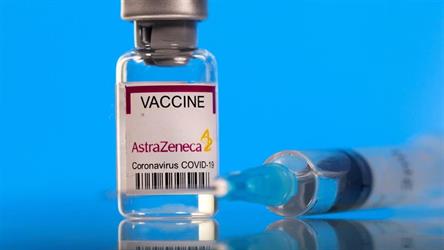 The Undersecretary of the Ministry of Health for Preventive Health Affairs, Abdullah Asiri, revealed a Saudi study that proved the safety of the AstraZeneca vaccine against the new Corona virus, and its effectiveness in preventing severe disease caused by infection.

The study was conducted on a random sample of those who received the vaccine in the King Fahd Military Complex in Dhahran during the period from April 10 to May 20, and reached several results, most notably the absence of significant side effects from vaccination with the vaccine.

The side effects that appeared on some of the study sample were pain at the injection site, fever, chills, headache, muscle pain, fatigue, and rash, in addition to that males were more likely to suffer from these symptoms compared to women.

The study revealed that the side effects appeared more on the elderly group compared to the younger ones, and it also found that a single dose of the vaccine was 67% effective in preventing corona.