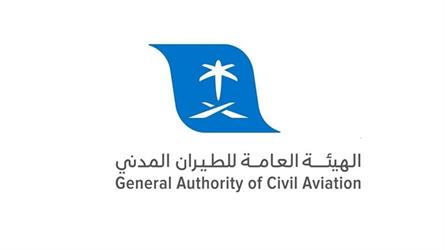 The General Authority of Civil Aviation has issued a circular to all airlines operating in the Kingdom’s airports, including private aviation, regarding procedures for verifying the immunization status of residents before boarding the departing plane to the Kingdom.

The authority directed the adoption of one of the two means to verify the eligibility of the resident traveler, which is either by showing the status of immunization in the “Tawakulna” application, or submitting a report proving immunization in the Kingdom through the “Qudoom” platform.

She stressed the importance of the issued circulars, stressing that legal measures are taken against violators and that they bear the resulting responsibilities. 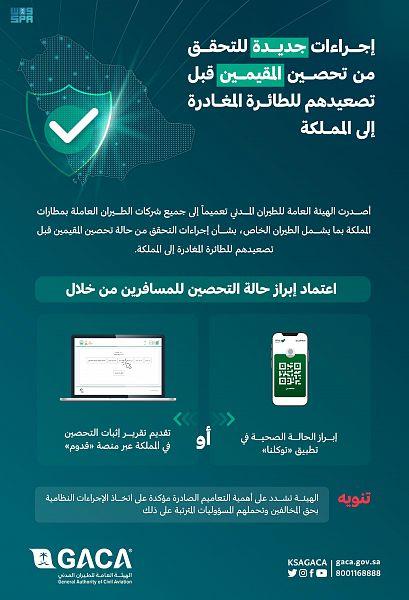