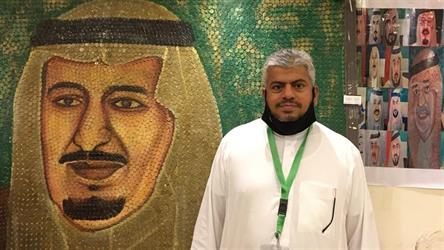 A Saudi citizen has been collecting coins from different countries of the world for more than 20 years, to paint paintings of the kings of Saudi Arabia.

Hisham Al-Najjar explained, according to “Al Arabiya Net”, that he collected more than 100,000 coins, from different regions around the world, through antiques and rare coin auctions.

He added that he created a treasury of coins, and invested them in drawing professional paintings in a tablet and mural manner in order to preserve them beautifully.

He indicated that he designed a picture of King Salman with more than 9 thousand coins from various currencies of the world, indicating that he owns 40 pictures made with coins of the kings of Saudi Arabia, its princes and the princes of the Gulf countries.

He stressed that he seeks to make the largest mural in the world made of coins, and enter it in the Guinness Book of Records. 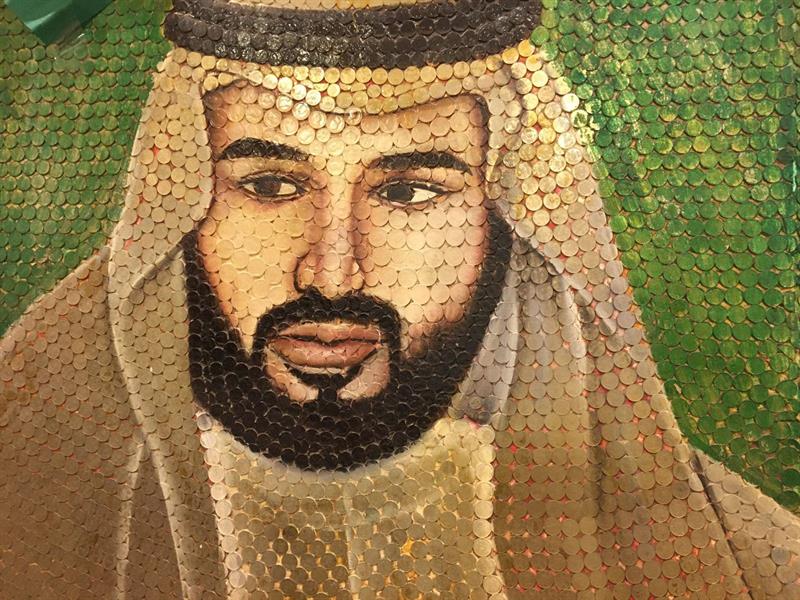 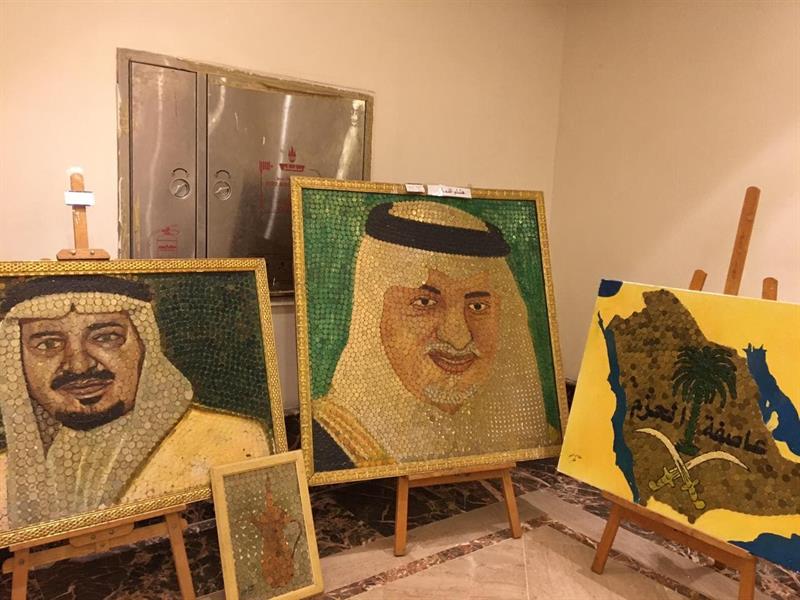 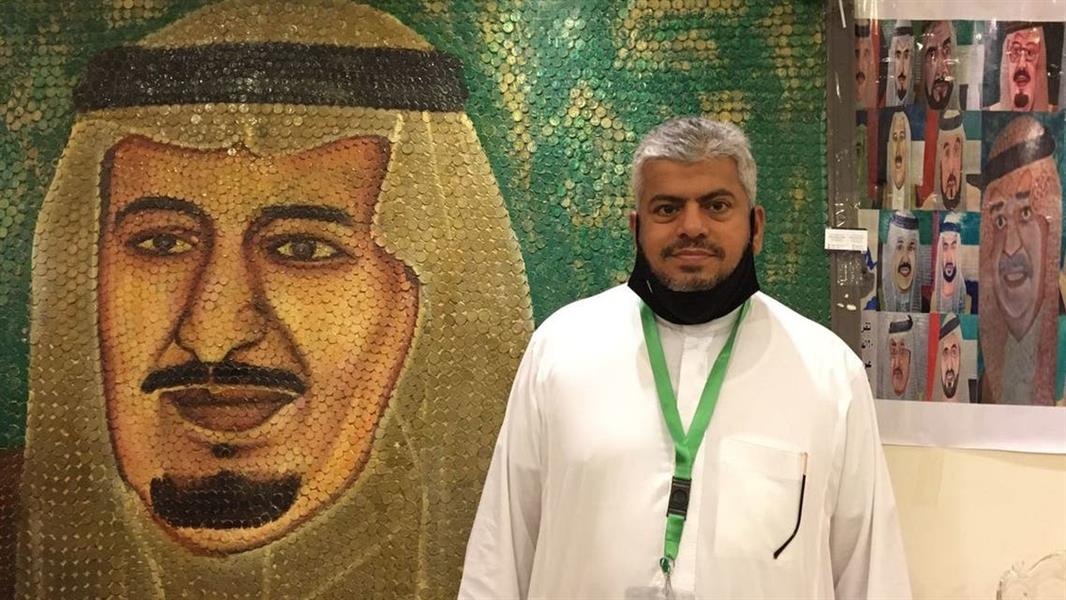