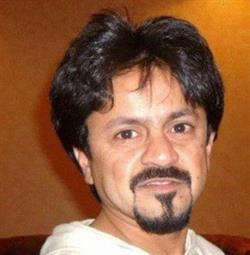 Today (Wednesday), Pakistani artist Farhan Al-Ali commented on the decision of the Kuwaiti Ministry of Interior to deport him from the country, despite the issuance of a court ruling to refrain from pronouncing his punishment and canceling his imprisonment for two years.

During a video circulated by activists on social media, he expressed his love and appreciation for the State of Kuwait in which he lived and worked, saying: “No matter what happens, I do not forget Kuwait’s favor over me, and it is a mistake and it has become, and God willing, I will return to Kuwait.”

In an initial ruling, the Criminal Court had sentenced Al-Ali to two years in prison with hard labor, a fine of 1,000 dinars, and deportation, on charges of publishing an indecent video on an application, a ruling that was later annulled by the Kuwaiti Court of Cassation.