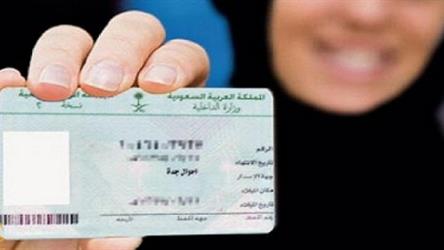 A court in the Kingdom received a criminal case against an expatriate who impersonated her sister, who died more than 19 years ago.

When questioned, the expatriate stated that her sister was married to a Saudi man, and she obtained Saudi citizenship, but she fell ill, so she went to her country of origin, and died there. After her burial, the husband came and married her, then entered the Kingdom with her with the identity of her deceased sister.

She added, according to “Al-Watan”, that she had lived for the past 19 years carrying her sister’s identity, and a number of those close to her family knew about this fact, but a problem occurred with one of her relatives, so the latter reported her and her case was exposed to the concerned authorities.