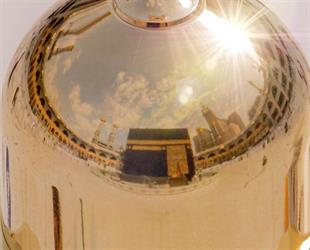 Today (Wednesday), the General Presidency for the Affairs of the Grand Mosque and the Prophet’s Mosque reviewed a reflection of the Kaaba in the shrine of Abraham, peace be upon him.

The reflection of the Kaaba appeared clear on the shrine of our master Ibrahim – peace be upon him -, and the image was decorated with the clarity of the sky in it and the brightness of the sun’s light on it.

The photo, which was published on the presidential account on Twitter, was admired by many tweeters, praising its beauty. 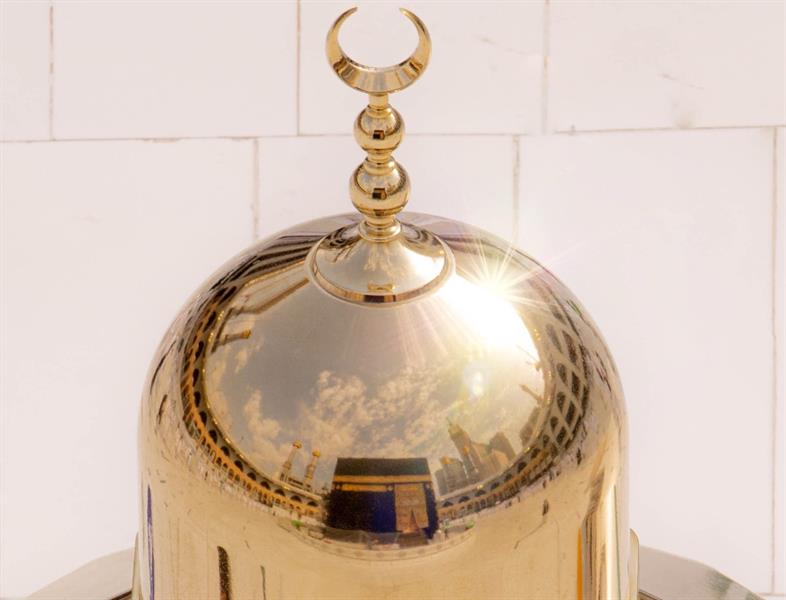 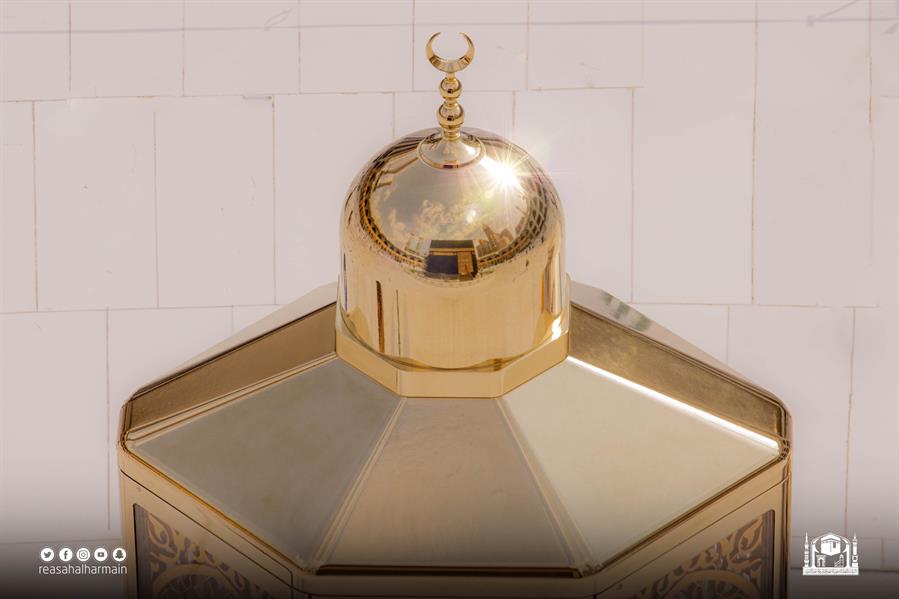 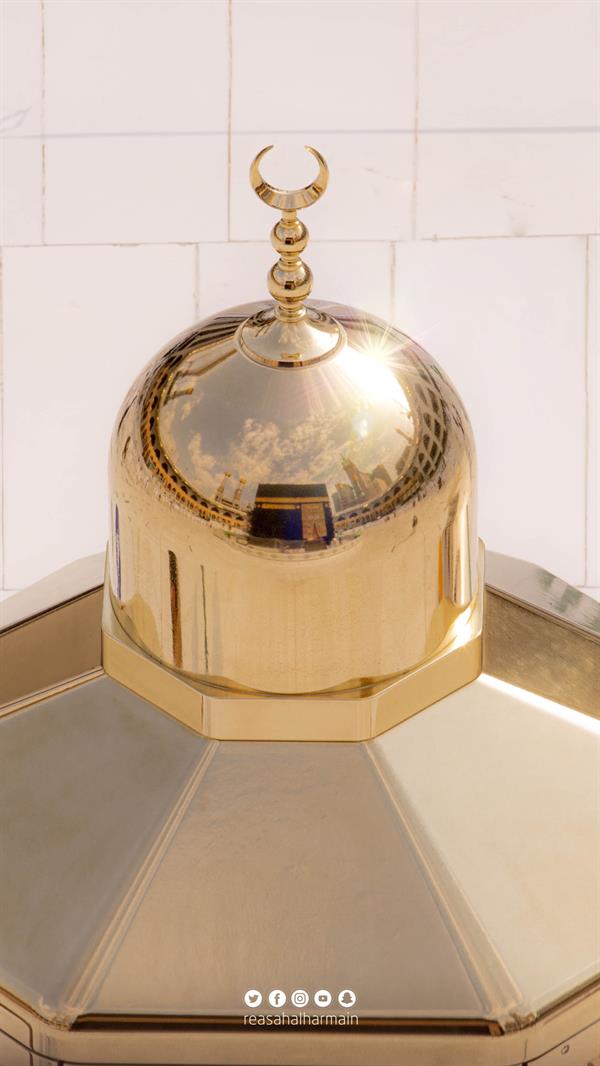