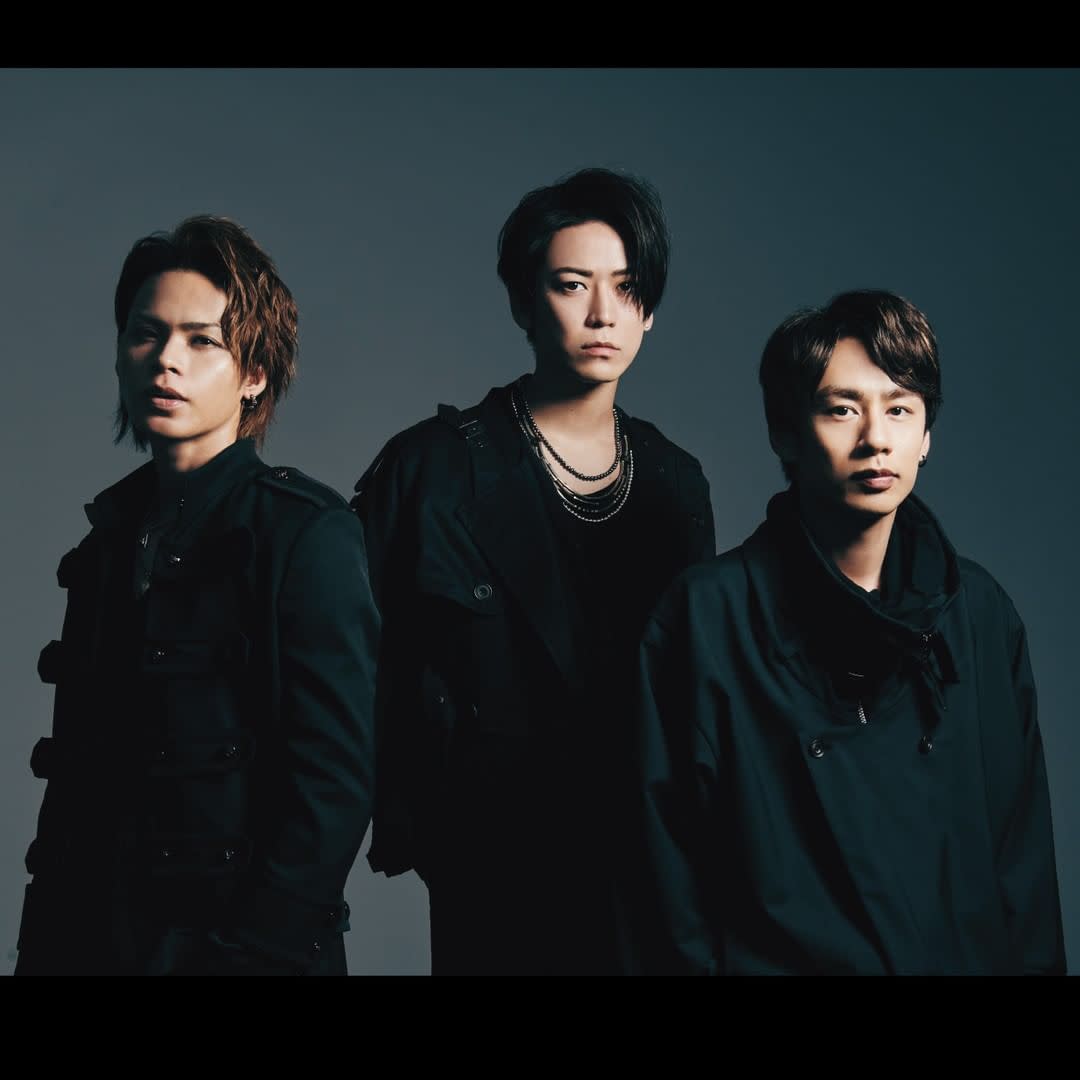 The Johnny Longevity group “KAT-TUN” has been around for nearly 21 years since its debut in 2001, and its popularity has remained high. However, most of the members have been active in personal activities in recent years. It was revealed by the Japanese media that he rushed to the hospital for a PCR diagnosis due to fever symptoms, but he did not expect the result to be positive, and he was expected to appear on the live NTV program “Going! Sports & News also announced an emergency cancellation, worrying a lot of fans.

According to comprehensive Japanese media reports, Johnny & Co. issued a statement on its official website today (23), revealing that Kamenashi and Kamenashi also had a high fever of 38°C yesterday (22), and were so frightened that they rushed to the hospital for treatment and PCR testing. , the result was positive, and he is currently being treated according to the measures of the epidemic prevention authorities. The report pointed out that Kamenashi Kazuya was originally scheduled to broadcast the program “Going! Sports & News also announced emergency cancellations.

In addition, two other members of KAT-TUN, Ueda Ryuya and Nakamaru Yuichi, both performed PCR tests today, and the results were confirmed to be negative. The statement also admitted that the firm has not yet completed the relevant information and communication with the epidemic prevention authorities, including the identification of close contacts and other epidemic investigation information, but still chose to inform the outside world as soon as possible, and emphasized that all the latest news will be announced through the official website. Fans should not worry too much.

[More Zhongtian Hurry up TV reports]
Park Shin-hye’s men sent blessings with tears ~ Jang Keun-suk sighed “Huang Tai-kyung was abandoned” Lee Min-ho “received a special wedding invitation” to express his heart in the play
Passing by the scene of the car accident… I was shocked to see that “the driver was unconscious” and the people who rushed to do CPR rescue revealed the “identity of the benefactor”: he is a national singer!

The James Webb Telescope enters L2 orbit on this date…

Despite everything that happened, Djokovic wants to play the “Australian Open”!