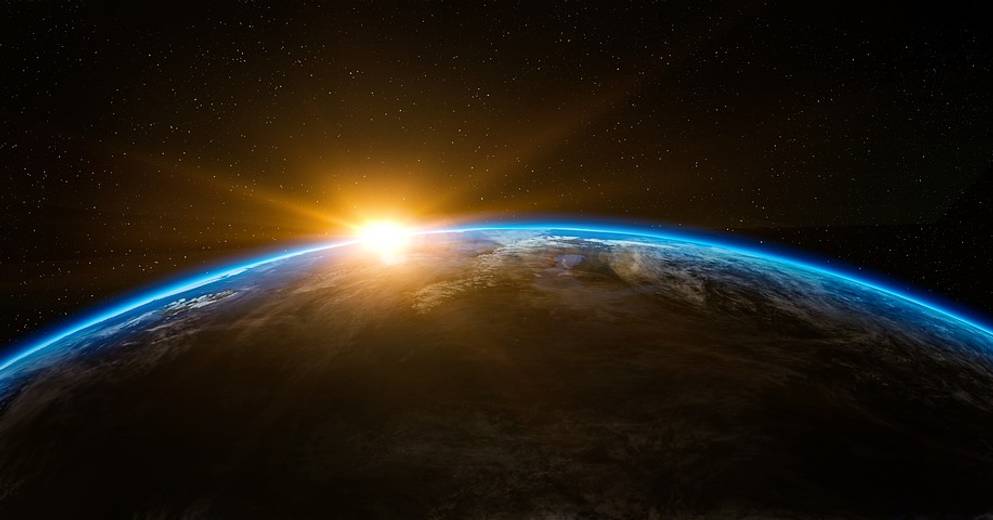 6 to 10 tons of rocket debris are expected to crash into Earth overnight Saturday to Sunday, with a margin of error of 16 hours. This is the central stage of the Long March rocket, which left China on July 24 to put the second module of the Chinese space station into orbit.

According to our colleagues from Futura Sciences, scientists cannot estimate the area that will be hit but it would be 2000 kilometers long and 70 kilometers wide. However, you don’t necessarily have to worry. As the planet is 70% made up of oceans, the chances of a human being injured or killed is between 1/1000 and 1/230.

The piece will weigh 20 tonnes when it enters the atmosphere but will have been largely consumed before impact.