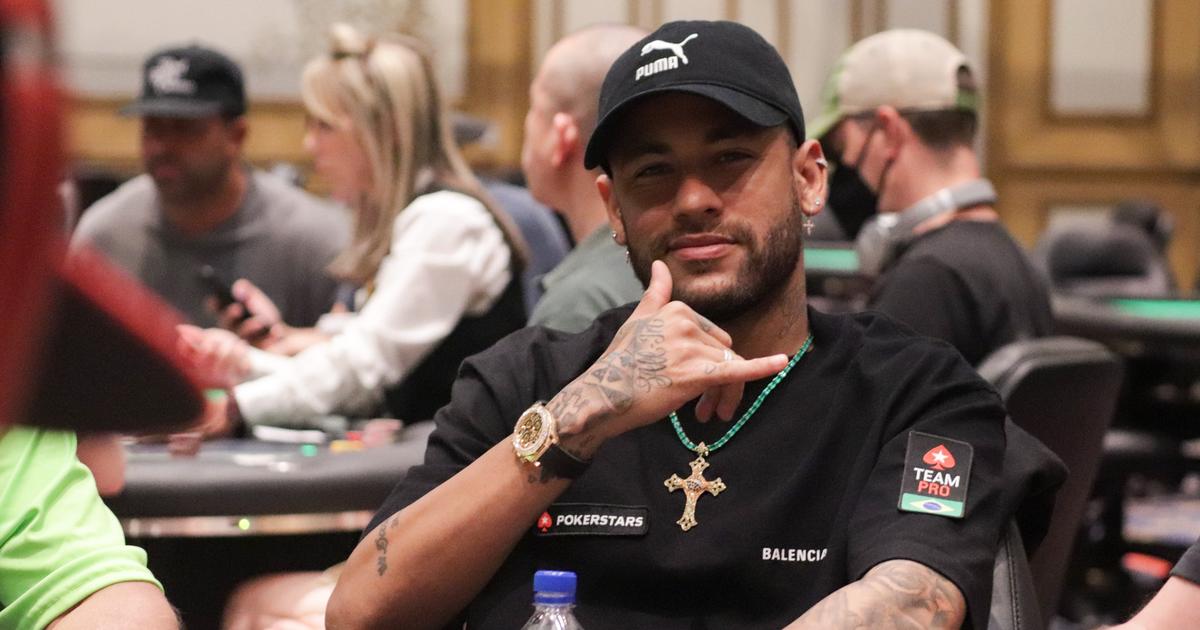 Expected next week, the three players have already returned to Paris to prepare for the future season.

Back to school already. Internationals Neymar, Marquinhos and Keylor Navas returned to the Paris SG training center on Tuesday, according to footage posted by the club on social media. PSG has taken players into its workforce in dribs and drabs since Monday, with physical and medical tests on the program. The club had initially announced that the internationals who played matches in June were not expected until Monday July 11, but several of them have therefore made their early return to Camp des Loges.

The first collective training session of the recovery is scheduled for Tuesday afternoon. At 2:00 p.m., the new coach Christophe Galtier must be officially inducted, replacing Mauricio Pochettino. The preparation of the Parisians for the 2022/23 season will go through a friendly match against Quevilly-Rouen (L2) on July 15 (5:00 p.m.), then a tour of Japan from July 16. The first official meeting is scheduled in Tel Aviv for the Champions Trophy, July 31 against Nantes.