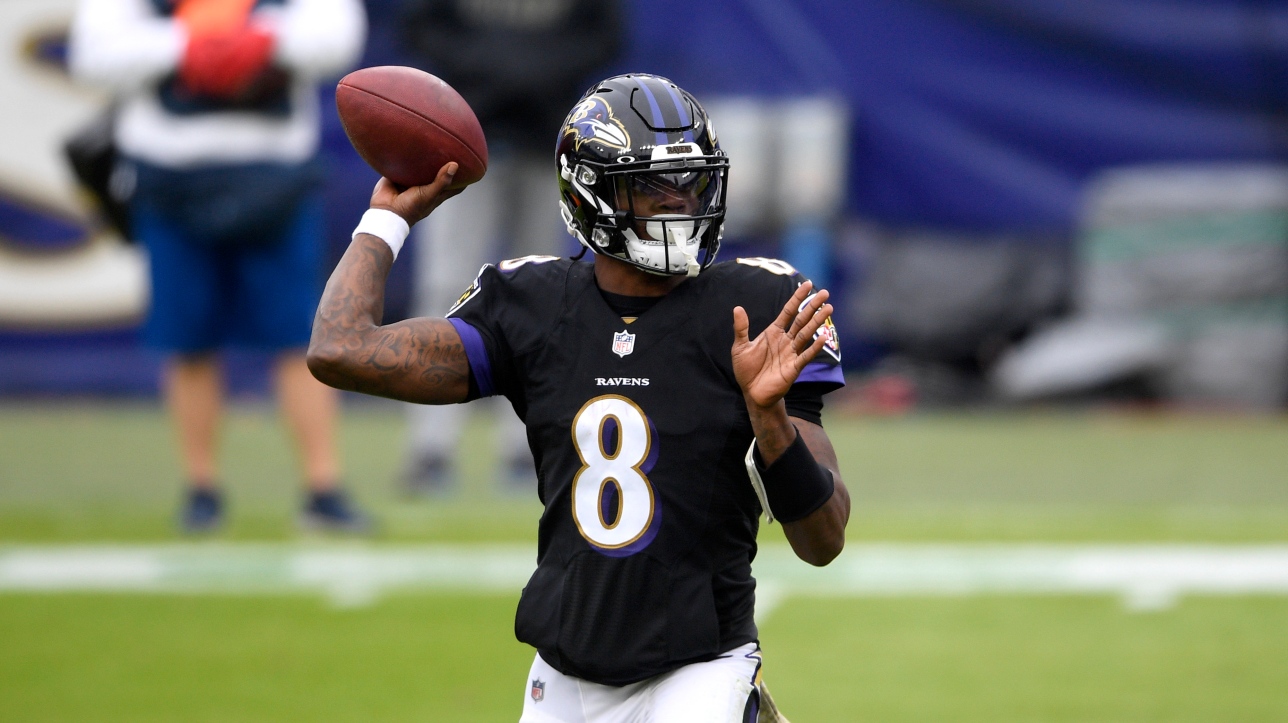 The Baltimore Ravens have placed the names of six other players on the COVID-19 roster, including linebacker Jaylon Ferguson and right tackle DJ Fluker.

These maneuvers further thin a formation already deprived of several elements in anticipation of its duel Tuesday night against the Steelers in Pittsburgh.

The game was originally scheduled to be played Thursday night as part of the traditional Thanksgiving triple schedule in the United States. It was postponed until Sunday afternoon due to an outbreak of coronavirus cases among the Ravens.

Defensive lineman Broderick Washington’s name was also placed on the COVID-19 list on Saturday, as was attacking lineman Will Holden.

Two other players, defensive backs Khalil and Tavon Young were already inactive and on the injured list before being added to the group affected by the coronavirus.

Ferguson has appeared in every Ravens game as an outside linebacker and Fluker has been in the team’s last three games as a right tackle.

In addition, the Ravens added the name of receiver Dez Bryant to their roster of 53 players on Saturday.

Elsewhere in the NFL, Las Vegas Raiders running backs coach Kirby Wilson will be sidelined for the game in Atlanta on COVID-19 grounds.

Raiders leaders confirmed the news on Saturday. They said senior assistant coach John Morton will serve as Wilson against the Falcons.

Right now, the Raiders have three players on the COVID-19 roster: running back Theo Riddick, tackle Trent Brown and defensive back Lamarcus Joyner.

For their part, the Denver Broncos reported no new cases of coronavirus on Saturday and resumed training 24 hours after canceling a training session following positive coronavirus results on two consecutive days. .

Quarterback Jeff Driskel had a positive result Thursday, followed the next day by Deontae Spencer, a kick return specialist. Spencer’s positive test prompted head coach Vic Fangio to cancel training scheduled for Friday even though the NFL had given him the green light.

The Broncos face the New Orleans Saints on Sunday.