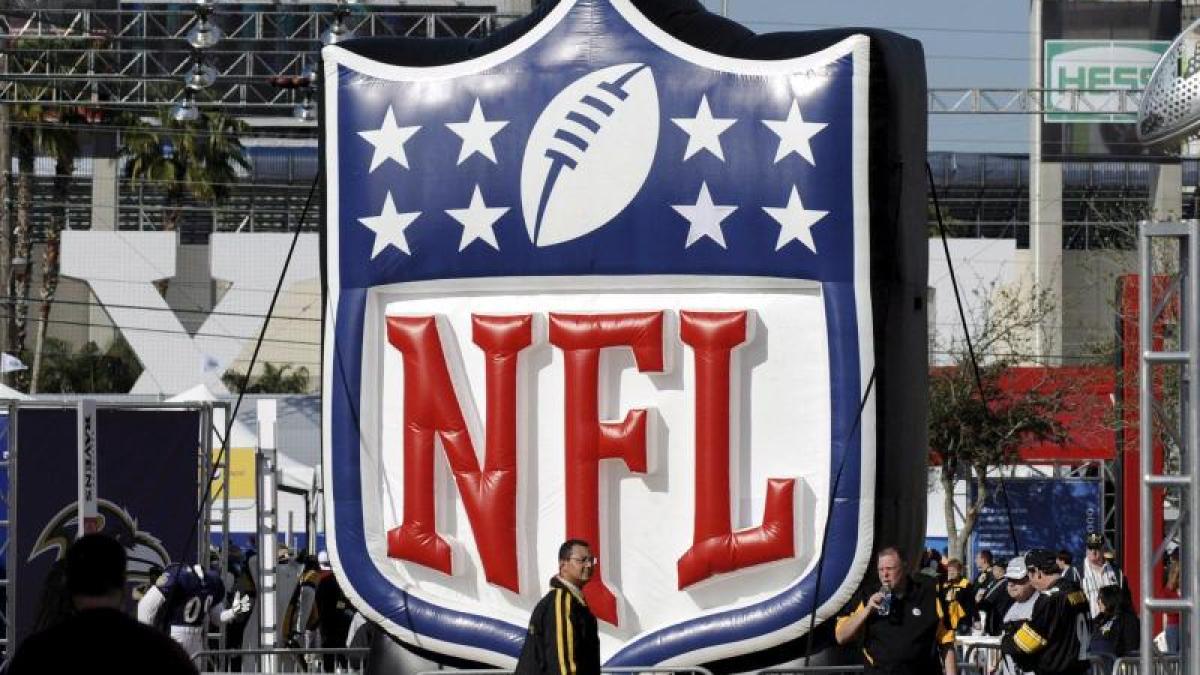 When does the 2020/21 NFL season start? Are the preseason games canceled? You can find out everything you need to know about the current season of the National Football League here – we will inform you about the current status in times of Corona, the schedule, the dates and the broadcast live on TV and stream.

The 2020/21 NFL season is the 101st season in American football National Football League. The start of the NLF season is currently scheduled for September 10, 2020, due to the corona epidemic there will be no preseason games in 2020. The regular season finally ends on January 3, 2021, the final of the season, the Super Bowl LV, scheduled for February 7th at Raymond James Stadium in Tampa, Florida, carried out.

The 32 NFL teams play 16 games, each with a bye week, on a total of 17 match days during the regular season. After the end of the NFL season, the best teams will meet in the playoffs for the Superbowl 55. Experts are currently assuming that the 2020 season will take place and that there will be few failures. The new season’s kickoff event will take place on the night of September 10-11 between the reigning Super Bowl winner, the Kansas City Chiefs and the Houston Texans at Raymond James Stadium in Tampa, Florida.

You can find all the essential information about the teams, live TV broadcasts on free TV or stream, schedule and dates with us.

The divisions at a glance:

The 2020/21 season is approaching. Despite the corona pandemic, the teams started the training camps, but in their own team facilities. The camps usually take place far away from the home, last year ten teams were preparing outside of the home facilities, but this year they will take place “at home”. There won’t be any training sessions with other teams either, as a league memo to the 32 teams says. The NFL is currently discussing an extension of the training camps and an adjustment of the squad sizes. The squad in the training camps is to be reduced from 90 to 80 players.

Before the opening game on the night of September 10th to 11th, the final cut of the roster to 53 men will take place on September 5th, on September 6th the teams will determine the practice squad. The opening game will eventually be played between the Kansas City Chiefs and the Houston Texans.

The preseason games of the 2020/21 NFL season, which should start on August 13, 2020 with the first preseason round and end on September 3 with the 4th preseason, have been canceled. The Hall of Fame Game in Canton, Ohio, the game between Dallas and Pittsburgh, was also canceled due to the corona pandemic. The NFLPA players’ union announced this to the NFL players in a conference call.

See Also:  These three indicators which show that the figures are as worrying as on the eve of the containment in March

The Super Bowl is the final of the 2020/21 NFL season and will be played on February 7th in Florida at Raymond James Stadium. The winner of the AFC competes against the winner of the NFC.

Contrary to the usual routine, the NFL will not host any international games or games outside of the United States this year. The five scheduled international games in 2020, four in London and one in Mexico City, will not take place. The reason for this is the ongoing Covid-19 pandemic. Two home games at London’s Wembley Stadium should be played by the Jacksonville Jaguars, and two more games should take place at Tottenham Hotspur Stadium. The hosts would have been the Atlanta Falcons and the Miami Dolphins. A game of the Arizona Cardinals was planned in Mexico City, the five opponents had not yet been determined.

The encounters of the Opening Week:

The new season’s kickoff event will take place on the night of September 10-11 between the reigning Super Bowl winner, the Kansas City Chiefs and the Houston Texans at Raymond James Stadium in Tampa, Florida.

Also the streaming provider DAZN broadcasts Super Bowl games live in the stream. The “NFL Game Pass”, which is available for a fee DAZN can be heard, NFL fans can follow every game – live and with original commentary. All games of the playoffs and the Super Bowl can be received live for a one-time fee of 163.99 euros.