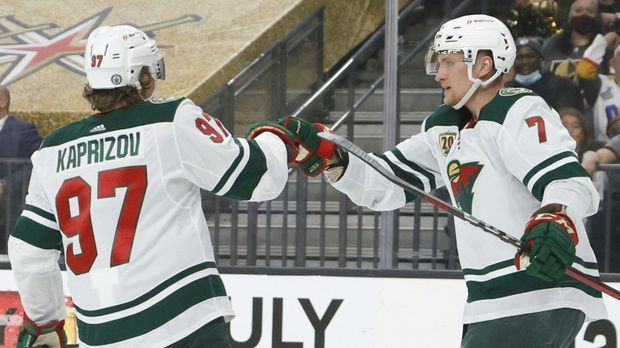 Cologne (SID) – Ice hockey national player Nico Sturm missed the play-off quarter-finals of the North American professional league NHL with Minnesota Wild. In the decisive seventh game of the first round, the team from Saint Paul lost 2: 6 at the Vegas Golden Knights. Minnesota was last in the round of eight in 2015.

The outstanding player at the Golden Knights was Mattias Janmark with three goals. Sturm remained without a scorer point. The winner will face Colorado Avalanche with German goalkeeper Philipp Grubauer in the second round.