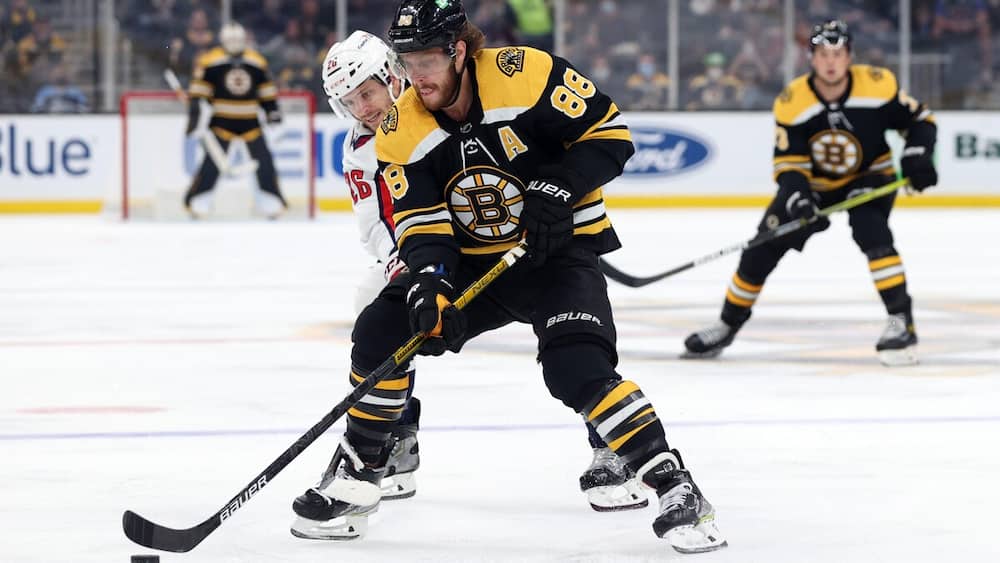 Although the Boston Bruins were completely dominated by the Carolina Hurricanes two days ago, they are still one of the hottest teams in the NHL. Thursday night, they will cross swords with another powerhouse, the Washington Capitals.

The match will be broadcast on TVA Sports and TVA Sports direct, starting at 7 p.m.

Bruce Cassidy’s men were outshot the Canes 7-1 on Tuesday, but they’ve still won eight of their last 10 games. With 46 points in 36 games, they are fourth in the Atlantic Division standings.

For their part, the “Caps” are third in the standings of the Metropolitan section, with 53 points, three points from the New York Rangers, at the top.

Although the American capital’s team have only won four times in their last 10 meetings, they can be happy to see Russian Alexander Ovechkin starting to find the back of the net again. Indeed, after a small drought of four games without a goal, “Ovi” has sparkled the red light in each of its last three games.

Lokonga and Arsenal face their destiny

Activision-Blizzard: Sony takes the floor following the announcement of the takeover by Microsoft