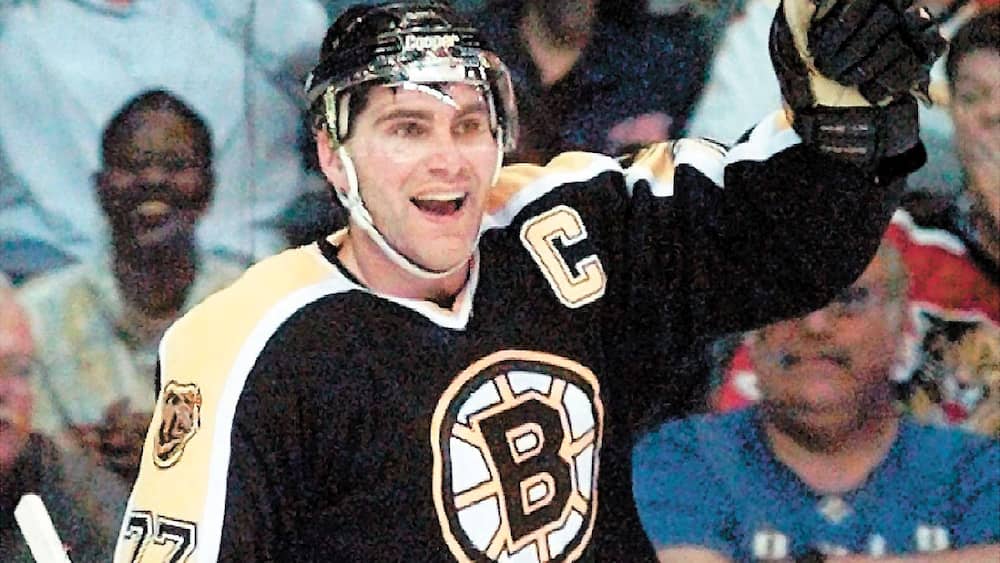 Zdeno Chara and the Capitals had an appointment Saturday in Washington with the Boston Bruins.

Thus, the great Slovakian defender faced his former team, of which he was the captain for 14 seasons, for the first time since leaving Boston.

For the occasion, here is a list of the longest reigns of a player as captain of the same franchise in the National Hockey League.

Forward Steve Yzerman, who is now general manager of the Detroit Red Wings, holds the longevity record as a one-lineman captain. Yzerman was just 21 when he took over from Danny Gare as Wings point guard in 1986. He held that role for 19 seasons, until his retirement at the end of the 2005-06 campaign. Three-time Stanley Cup champion as captain of the Red Wings.

In his first season as captain of the Quebec Nordiques, in 1992-1993, Joe Sakic helped his team collect 104 points in the standings. The Nordiques would, however, suffer elimination in the first round of the playoffs against the Montreal Canadiens, the eventual Stanley Cup winner. Sakic has captained the Nordiques and Avalanche for a total of 16 seasons, having lifted the Cup twice in Colorado, in 1996 and 2001.

Despite his long reign, Zdeno Chara is not the one who has enjoyed the longest term as captain of the Bruins. Quebec defenseman Raymond Bourque actually wore the “C” for 15 seasons with the Oursons, from 1985 to 2000. Bourque then ended up with the Avalanche, where he ended his career by winning the Stanley Cup.

Among the active players, Sidney Crosby has been the captain of the Penguins since 2007. He has just started his 14th season as “leader” of this formation. Crosby has three Stanley Cup victories to his name (2009, 2016 and 2017) and his reign as captain continues in Pittsburgh.

Now 43, giant Zdeno Chara captained the Bruins from the 2006-07 season until last year. He lifted the Stanley Cup in 2011 in Boston when the team’s head coach was Claude Julien.

And the Montreal Canadiens?

By comparison, Jean Béliveau is the one who captained the Montreal Canadiens for the longest period, 10 seasons. In 1961-1962, he succeeded Doug Harvey. Once his retirement was announced in 1971, Henri Richard took over. Note that Saku Koivu for his part was the captain of the CH during nine campaigns, from 1999 to 2009.