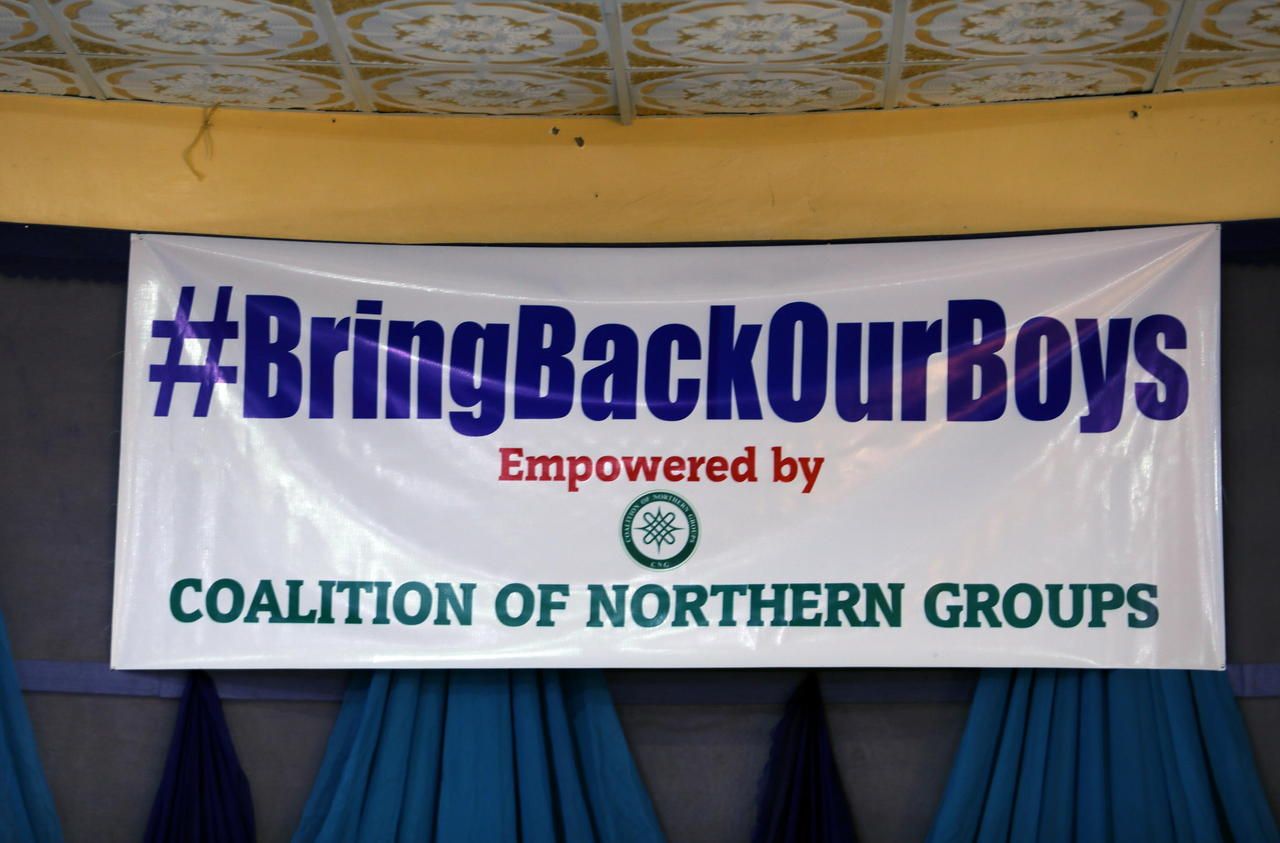 Nigerian jihadist group Boko Haram released a video Thursday in which dozens of young boys can be seen all kidnapped from their high school in Kankara, northwest Nigeria, on Friday.

His face covered in dust and scratched, a young boy explains that he is one of 520 boys kidnapped by “the Shekau gang”, named after the historic leader of Boko Haram, who had already kidnapped more than 200 young girls in Chibok in 2014.

On Tuesday, in a voicemail message broadcast through the traditional channels of the jihadist group, a man posing as Abubakar Shekau, the leader of Boko Haram, claimed responsibility for the kidnapping.

Alliances between “bandits” and Boko Haram

The kidnapping was coordinated by gang leader Awwalun Daudawa in collaboration with two other notorious bandits, Idi Minoriti and Dankarami, security sources told AFP on Wednesday.

For nearly ten years, north-west and central Nigeria have been plagued by violence from criminal groups nicknamed “bandits”, who have stepped up kidnappings for ransom and steal livestock. But in recent years, alliances have been forged between bandits and jihadist groups present in the Northeast, including Boko Haram.

This mass kidnapping rekindled the specter of the kidnapping of Chibok in 2014, when 276 young girls were kidnapped from their boarding school by Boko Haram in the North East.

The attack had moved the planet which had gathered on social networks behind the hashtag BringBackOurGirls (Bring us our girls). Half of the abducted girls are still in captivity.

“Talks are in progress”

Katsina State Governor Aminu Bello Masari said Monday night that the kidnappers “had contacted the government.” “Talks are underway to ensure their safety and return,” he said.

The abducted teenagers were taken to neighboring Zamfara state, where they were separated into several groups, according to survivors’ testimonies.

According to security sources, a peace pact exists between the bandits and the government of Zamfara State and this agreement may explain the release of 17 schoolchildren Monday evening by one of the gangs.

the Niel-Pigasse duo to the test

Sustainable homes with space for teleworking and exercise areas: The new demands of buyers after the pandemic