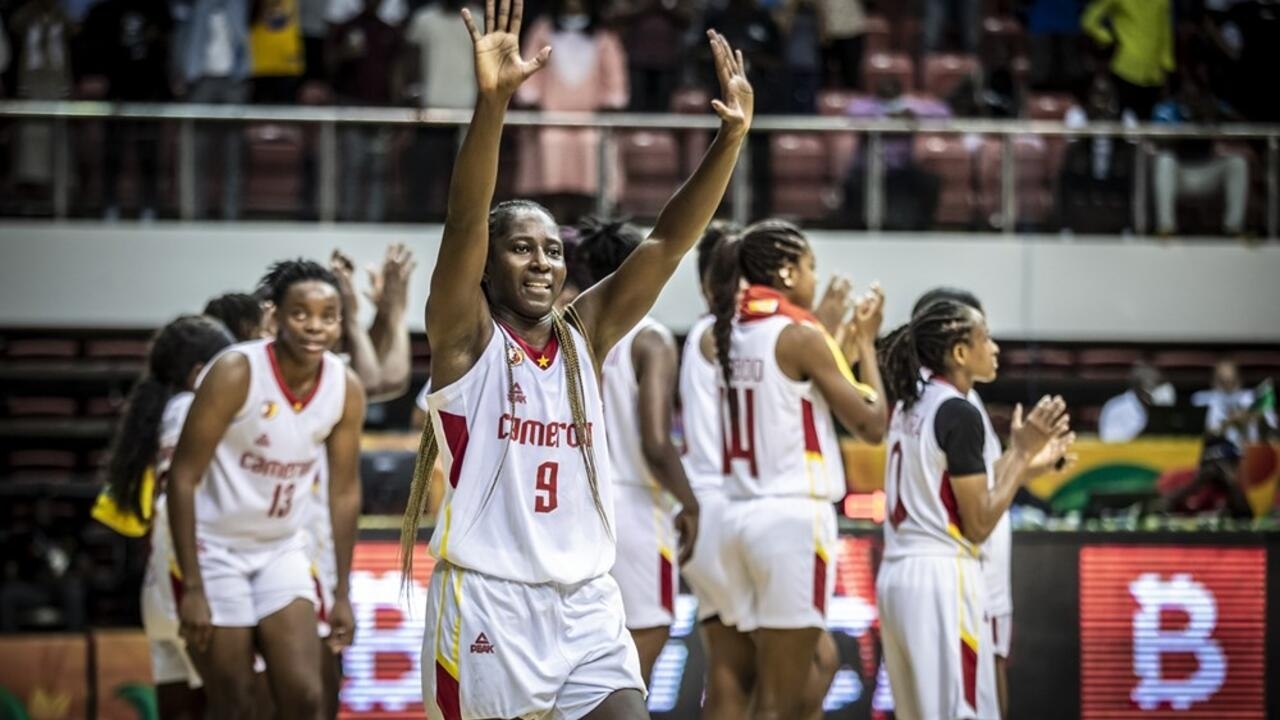 The logic was respected during the quarter-finals of the Afrobasket this Thursday, September 23. The Senegalese and Nigerians walked ahead of Mozambique (74-46) and Côte d’Ivoire (72-56), Cameroon had more trouble against Egypt (67-61) while Mali discarded Angola (74-53). The semi-finals are played this Friday.

It was the expected square of aces. The podium of the last two Afrobasket (Nigeria, Senegal, Mali) and the organizing country (Cameroon). Semi-finals which promise to be explosive, especially the one between Nigeria and Senegal; a final before the hour. The Lionesses have a real litigation to resolve against the D’Tigress double holders of the Cup by beating twice in a row in the final… Senegal.

Moustapha Gaye’s daughters have no other ambition than to regain the top of Africa after two lost finals. Their impressive journey, materialized by an overwhelming victory in the quarterfinals in front of Mozambique (74-46), semi-finalist in the last four editions, testifies to this. Opposite, Nigeria did not have much to worry about disposing of Côte d’Ivoire building their victory in the first quarter with a score of 24-8.

Cameroon, the host country, was scared against Egypt especially after the loss of the first quarter time 20-25. But the winning of the second (19-7) will allow the Lionesses to race in the lead until the end and validate their ticket for the second final. It will be against Mali, third in the last two Afrobaskets and who beat Angola (74-53).