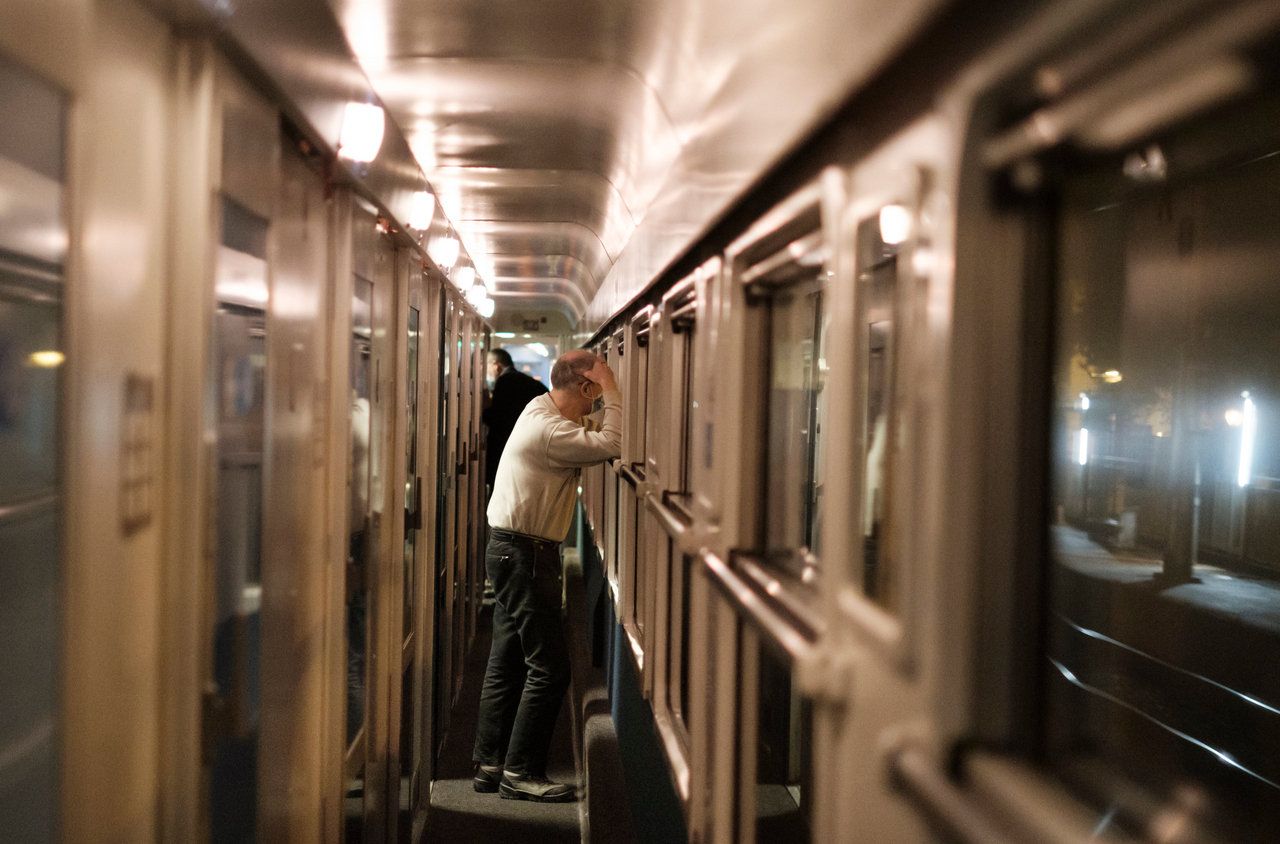 If the famous “tatac-tatoum, tatac-tatoum” of the wheels of the train on the rails which has rocked generations of travelers has disappeared since the appearance of welded rails, the night train is back. According to our information, the long-awaited report on Night Intercity, which is due to be presented shortly to parliamentarians, has identified four main axes for them to circulate: Marseille-Dijon, Marseille-Bordeaux, Tours-Lyon (via Ile-de -France) and Paris-Toulouse. Important cities, sufficiently far from each other, between six hours and seven hours of journey, which allow “night jumps”.

Information confirmed by the Ministry of Transport. “Now it is a question of determining, for example on the Dijon-Marseille axis, if the train leaves from Strasbourg, Metz or even Lille and if it continues beyond Marseille, to Nice, details the ministry. Likewise, on the Tours-Lyon axis, it would not be stupid to leave Brittany ( Editor’s note: Rennes ) and continue beyond Lyon. All this requires additional studies on costs and revenues, but also debates. ” On the other hand, a fifth corridor, Nantes-Bordeaux, with only four hours of travel for a “night jump”, has been abandoned.

Jean-Baptiste Djebbari, Minister of Transport, tells us that he hopes for a total of ten night lines by 2030. A good prospect after several closures in recent years. Six years ago, in 2015, there were still eight. Today, for lack of profitability, there are only two: Paris-Briançon (Hautes-Alpes) and Paris – Latour-de-Carol (Pyrénées-Orientales).

On these lines run out-of-date, clean, ecru-colored trains and benches covered with ribbed fabric that smell of the 1980s. In their cabin, Christian and Geneviève, 72, prepare their berths. This Thursday evening, their train has just left the Austerlitz station in Paris (13th century), heading for the South-West and their house with the thick walls of the Tarn. “We could only stay two days in Paris. So traveling at night saves us precious time, explains Christian, a former executive at Alcatel. It’s also easier than going to take a plane in Toulouse. And in Paris, we arrive in the city center. ”

A safe trip, especially for single women, some cabins being exclusively reserved for them. “We are also increasing the number of rounds,” adds a controller. And the cabin doors have a double lock. The first, only an SNCF agent can open it from the outside. For the second, we can only half-open it. “

Lying on his bunk, in the adjacent cabin, reading “like at home”, Pierre, 53, professor of economics at the university, is used to this type of “practical, relaxing and inexpensive” train. which he uses to visit his mother. Tonight he will sleep alone. Blame it on the pandemic which has made travelers rarer and which forces the SNCF to install a maximum of four people per cabin instead of six. Three travelers, far from major transport hubs and who find, thanks to night trains, a solution to get around.

“The proposed scheme comes precisely to complete the TGV offer and not cannibalize it, insists the ministry. It’s regional planning. ” So is a night train profitable? “No, it is nowhere, neither in France nor even in Austria, however presented as an example, assures a source to the SNCF. The very seasonal economic model is complicated. ”

Newsletter It brings me back

Jean-Pierre Farandou, president of SNCF, recognizes this: “If we want to make it a real night network, only public authorities can provide the impetus.” In France, it was given by the President of the Republic himself, in the summer of 2019, who made the return of night trains a priority for ecological and social reasons.

Europe is also doing it to connect the capitals

The first realization will arrive next April with the reopening of the Paris-Nice night line, then that of Paris-Tarbes before the start of 2022. For the others, imagined from the report on the Intercités, it will be necessary to be patient. “Given the major work to be done on the network, it will be difficult to open many more until 2025,” warns Jean-Baptiste Djebbari.

During this time, we will have to look instead at Europe which, once is not customary, has managed to launch, in just a few weeks, a project of three night lines that will link the European capitals from here. to 2024: Paris-Vienna (Austria) at the end of 2021, before connections concerning Berlin and Brussels in 2023. “Sleeping in a train reminds me of my younger years,” says Geneviève, busy tucking in her bunk. At the time, the noise prevented me from sleeping but it’s over. Now we have to think about waking up! ”