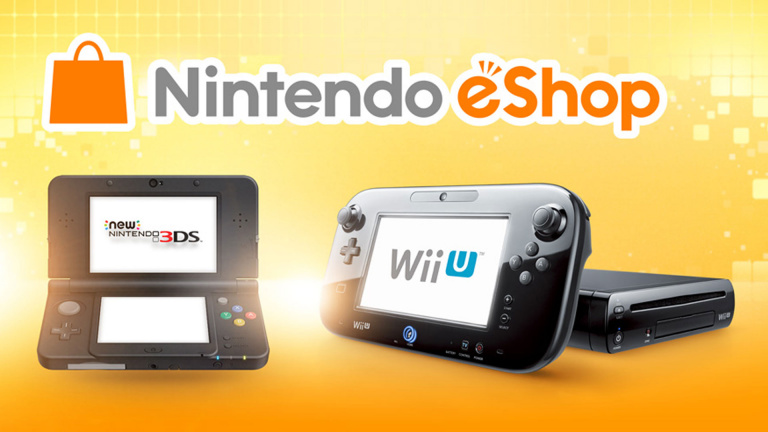 Game news Nintendo: Bad news for the upcoming Wii U and 3DS eShop?

Little by little, the blinds of our old consoles are getting worn out, and it is rather normal when the generations pass: in this case, it is about the eShop of the Wii U and the 3DS, which could no longer accept new releases soon …

Over the years, the digital platforms of our old machines are seeing less and less content appear, and fewer and fewer users using it. We remember Sony’s decision a few months ago to stop PlayStation Store activity on PS3, PS Vita and PSP, before finally making a backpedaling : Nintendo could well follow suit with the eShop of the Wii U and the 3DS, or almost.

The news comes to us from the YouTube channel IGS Impact Game Station, who asserts that the Japanese giant sent a message to the various developers to warn them of a specific fact: it will be impossible from April 1, 2022 to offer new games on the eShop of both consoles.

The site Nintendo Everything has also published the press release that Nintendo would have distributed to the studios:

We would like to inform you that it has been decided to stop accepting submissions for new Nintendo 3DS / Wii U titles on the eShop by the end of the current fiscal year (effective April 1, 2022). These new games must be approved by Lot Check (a Nintendo organization dedicated to game verification, editor’s note) no later than 3 months following the submission deadline.

Nintendo 3DS / Wii U eShops will remain active and patch submissions will still be processed until further notice.

Please take these timelines into account when planning future digital releases for Nintendo 3DS and Wii U.

Thank you very much for your understanding and continued support for the Nintendo 3DS and Wii U systems over the past few years.

So it would always be possible to deploy updates but no longer to market new video games within a year. From now on, it is advisable to wait for an officialization of Nintendo to the general public… if that is to say that it is envisaged.