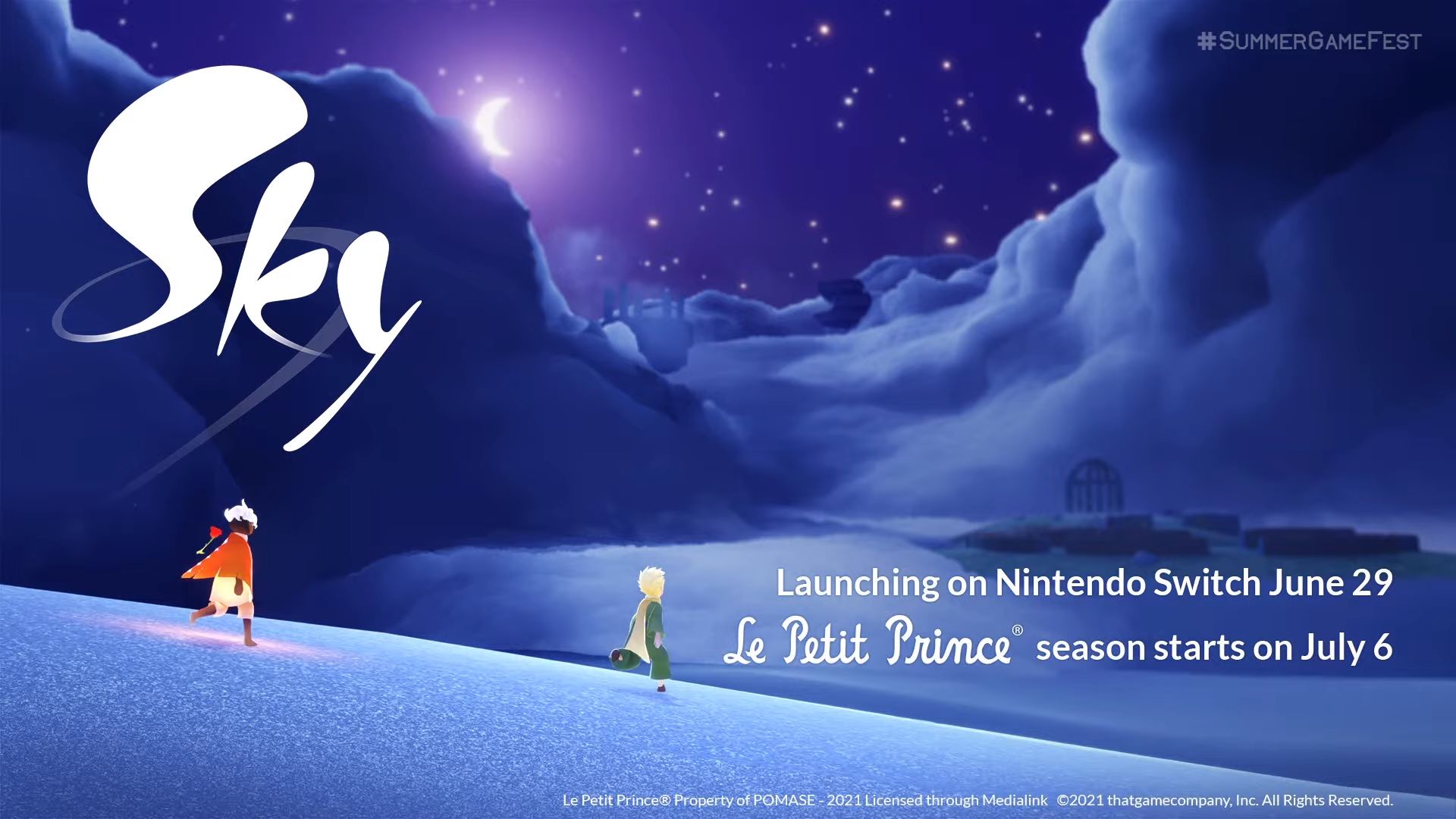 thatgamecompany (Flow, Flower, Journey) finally announced today, during the new Summer Game Fest, that its social adventure game will be available on precisely the June 29 next on Nintendo Switch on free-to-start. In France, the game will be released on the eShop from 9 a.m., as indicated by the studio. Another important announcement, the season in collaboration with The little Prince, the very famous work ofAntoine de Saint-Exupéry, who had been teased over a month ago, will start on 6 July next in all versions of the game. Also very popular in Japan, the eponymous character will therefore be invited directly into the universe of Sky: Children of the Light. This collaboration was born thanks to an agreement with POMASE (civil society For the Work and Memory of Antoine de Saint-Exupéry).


Sky Seasons are like regular events where new spirits and items appear for a limited time (but which can return as the developers decide) in never-before-seen areas. As a reminder, Sky: Children of the Light has been available since 2019 on iOS, the Android version being released last year. The free-to-start format simply means that it will be possible to play at the start of the game for free. Furthermore, there will be cross-play between the mobile and Switch versions, in order to allow all the players to meet and play together.

Like other works by thatgamecompany, Sky has become a popular game since its release, and was even voted Game of the Year on iPhone. Described as a social adventure game revolutionary, Sky is multiplayable (up to eight in total) and allows you to explore a world made up of 7 kingdoms dreamlike, each having a different stage of life as its theme. We embody the Children of the Light, whose mission is to return fallen stars to their constellations. With his cape, the character being led has the ability to fly, and its appearance can be changed thanks to the items given by the spirits encountered during the journeys against the virtual currency of the game, which also affects the gameplay.

The game also emphasizes social interactions, since with other players, we can explore the world, save spirits and find treasures together. By interacting more and more with a friend, or rather by sharing his light, it will be possible to unlock new “abilities” like chat and gifts. Music is also important, since Sky gives the possibility of create harmonies with other players thanks to instruments given by the spirits. In addition, thatgamecompany plans to add new attractions in all versions of the game, such as seasonal events and an expansion of realms. 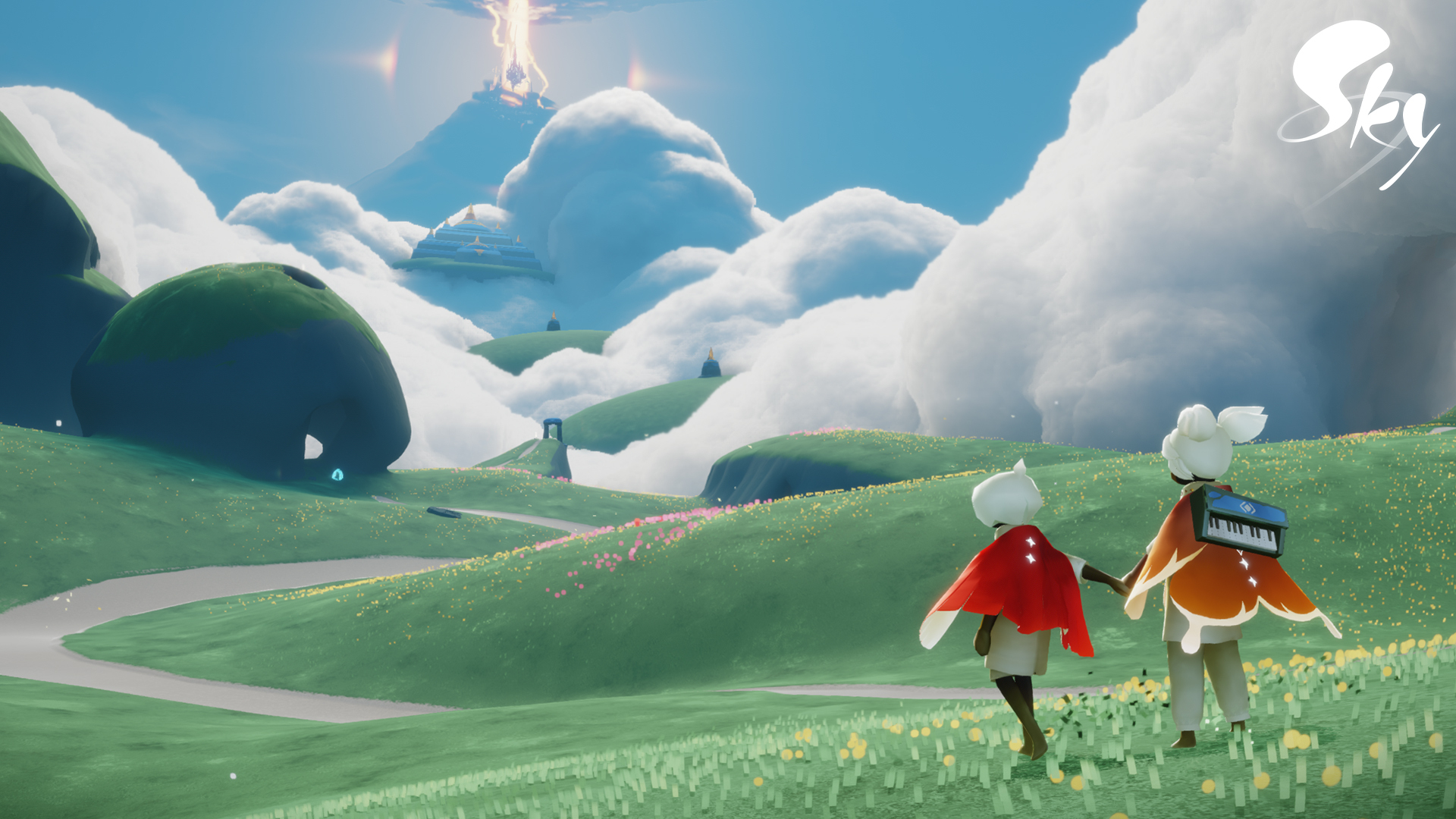