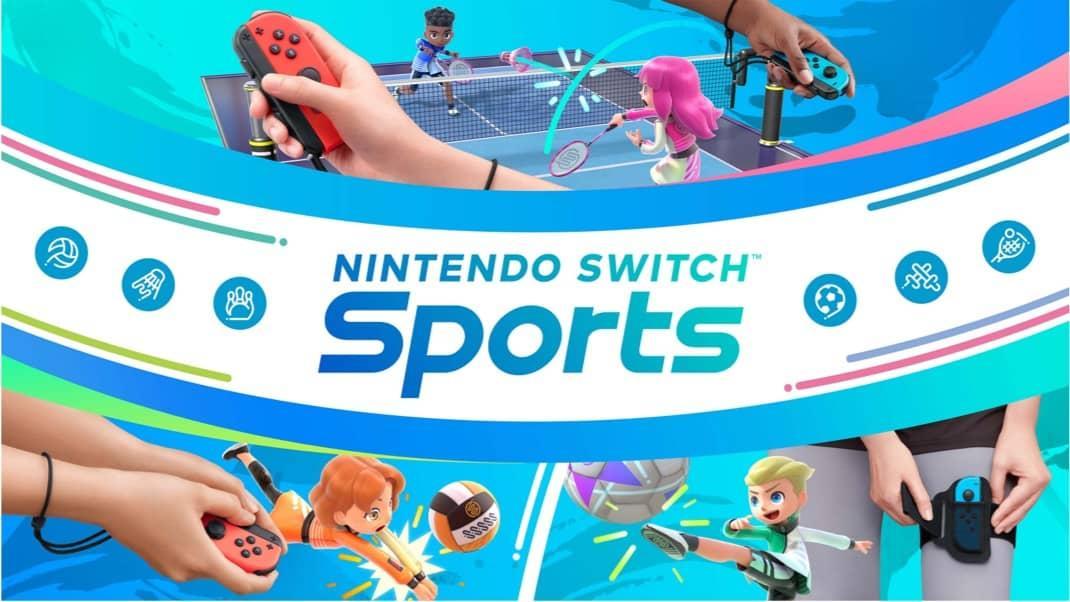 “Famiton”Statistics from May 9-16, the latest Japanese physical channel game sales rankings, Nintendo Switch once again occupied the top 10, among which “Nintendo Switch Sports” won the championship for two consecutive weeks, continuing the sales momentum of the previous generation.

As a successor to “Wii Sports”, “Nintendo Switch Sports” has received a great response as soon as it was launched. The weekly sales exceeded 47,000, and it has accumulated more than 35 sets of results, which is quite similar to the long-term sales potential of “Fitness Ring Adventure”. “Kirby Exploration and Discovery” took second place after more than a week in a row, and it has already achieved more than 700,000 sets.

Many classic works can still be seen in the list, such as “Mario Kart 8 Deluxe Edition” in 2017 ranked third, “The Legend of Zelda: Breath of the Wild” ranked tenth, and in 2018 Minecraft was released in sixth place, and Super Smash Bros. Special Edition was in eighth place, all of which have long been able to squeeze into the top 10. Instead, it’s “Assemble! Animal Crossing and The Legend of Pokémon Arceus have both fallen out of the Top 10.