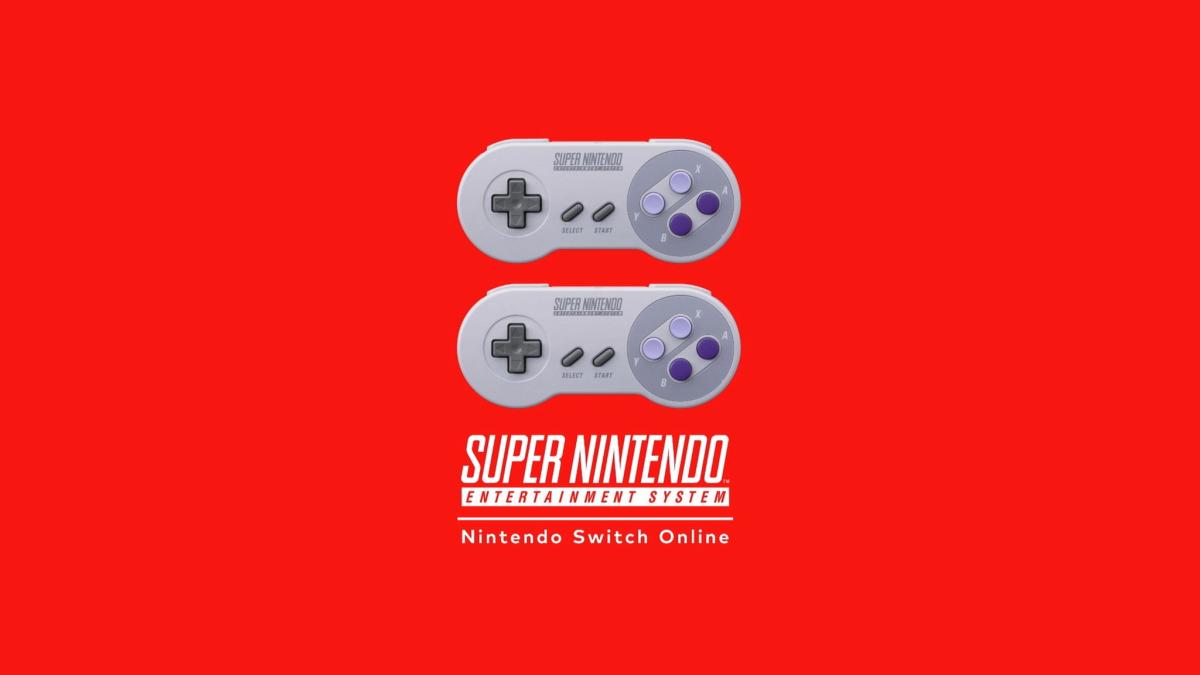 Among the most prominent is the SNES virtual console, which from time to time adds new games to its available catalog. On this occasion, Nintendo has added three new titles for the nineties platform. Here you can see the video summary.

Claymates, Jelly Boy and Bombuzal will arrive on Nintendo Switch Online on July 28. These are not the most remarkable games on the console, but these additions add two platform experiences and a puzzle-solving title.

The accessories for Nintendo Switch on sale or with a discount that you have to have to improve your portable game console and that you do not lack anything to play.

It looks like the NES won’t be getting any more games this month, as gamers clamor for other titles from the Super Nintendo catalog. Nevertheless, These three titles have not been the only announcement related to Switch Online.

And is that the service has reported that Among Us will have a free trial week on Switch for its subscribers. A few weeks ago, Nintendo commented that it is working on increasing the appeal of Switch Online.